This is a Big Deal

Two things I really enjoy: 1) having my picture made with happy constituents (even those who, uh, let’s say are doing their part to keep Austin weird); and 2) riding my motorcycle.

When I can combine those two at one time, let’s just say it’s greeeaaat! 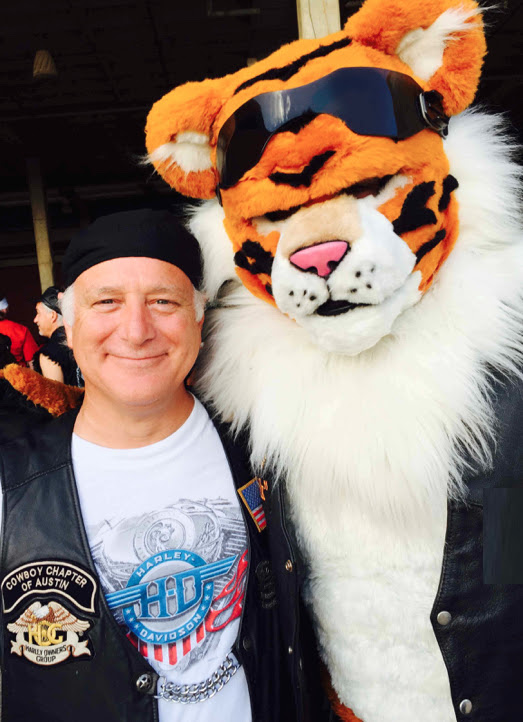 I caught up with this dude at the ROT Motorcycle Rally Parade last Friday night.  The organizers of the rally honored me (others might say they humored me) by letting me ride at the front of the parade again.  I always have fun doing this.  Lots of people line the streets of East Austin as we ride from the Heritage Center all the way to Congress Avenue in downtown.  Just a blast.

This session I also made motorcycle safety a priority, in part because the number of motorcycle fatalities that occur in Texas has been increasing in recent years.  I’m proud that these efforts resulted in the passage of two bills—SB 754, which allows TxDOT to use motorcycle safety account funds, and SB 1918, which allows motorcyclists to use certain LED lights so they can be better seen by other motorists at night.

In addition, we made significant progress with our state’s budget, which appropriated money to DPS for motorcycle safety for the first time in a decade.  I hope we can continue to build on these successes and make Texas a safer place for all the motorists on our roads.

Interstate 35 is big, it’s ugly and everyone knows it will take a Herculean effort and a lot of dough to make significant changes, particularly to the bottleneck in the core of Austin.

Yesterday, we provided an update on efforts to improve I-35 and announced that TxDOT has found a way to add an additional lane in each direction on the upper decks.  This addition enables I-35 to be depressed under 15th Street, facilitates adding an additional lane southbound between the decks and César Chávez Street and will likely double your rush hour speed. 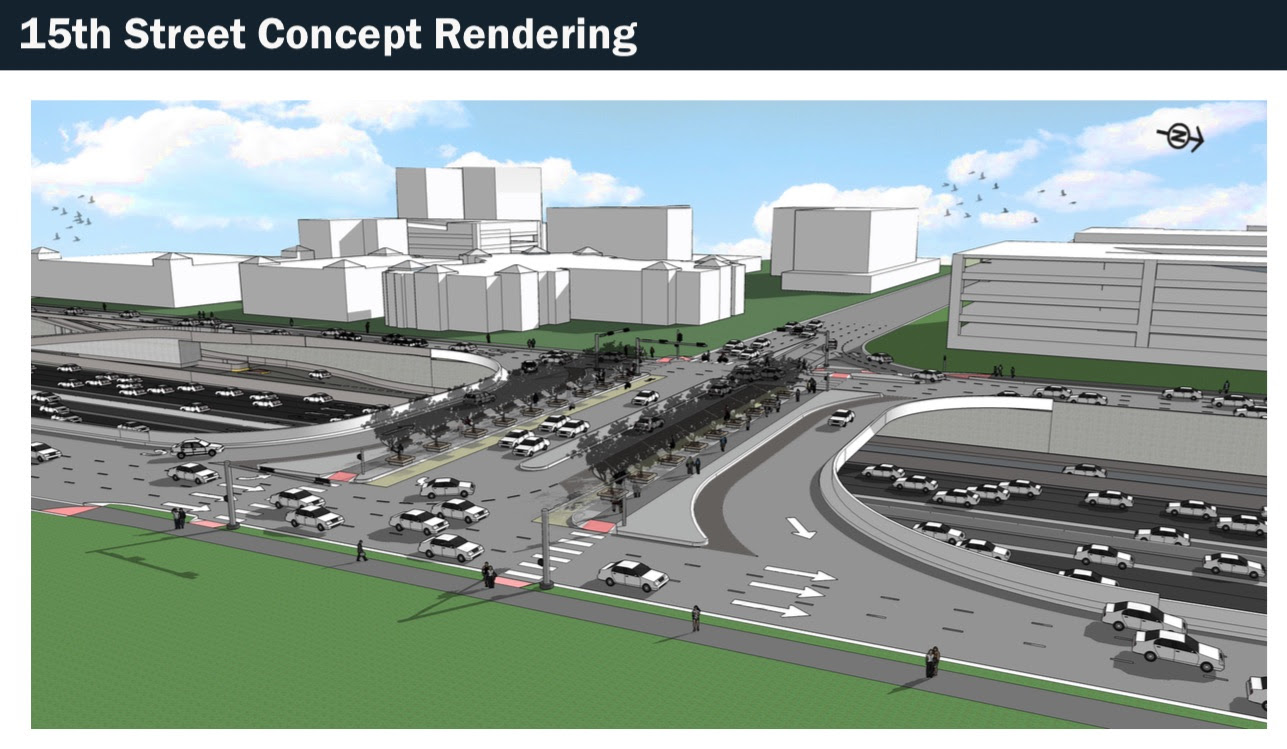 That’s a big deal. And, it’s in addition to the great work already in the plan to depress downtown lanes from César Chávez Street to 12th Street, adding an extra lane northbound and leaving open the possibility of capping the highway in the future to create parkland over I-35.  And the plan adds express lanes the length of Travis County and makes other significant changes that improve the overall flow and operation throughout the length of the corridor.

The Texas Department of Transportation, working with local partners, has developed this three-county, 10-year plan for I-35 through a community-driven process. Since 2011, TxDOT has been talking with neighborhood groups, business organizations, local governments, I-35 users and others about what they wanted with the highway. I’ve helped to facilitate many of those discussions and aspects of this effort for the past four years and I’m really proud of where we are.

I’ll say it again, this is a big deal. For the first time, we have a good idea of what we need to do and when we need to do it. Of course, we still need to solve various parts of the $4.3 billion funding puzzle.  But some of that picture is coming into focus.  And this plan ensures that we’ll be ready when additional funds become available.

Needless to say, not everyone is going to like everything about this plan (I look forward to hearing from you. Really, I mean it). It’s also going to take a while for it all to come together and will be pretty disruptive (I expect to hear from a lot folks about that). And there are different ideas that could also help our mobility (I bet you’re already typing the emails).

Of course, we won’t meet everyone’s concept of perfection.  And some of the other good ideas will be pursued if they can be.  We need to try everything. It’s what I call the “everything AND the kitchen sink” approach.  I simply refuse to not try to address our traffic problems.

Everyone knows that fixing I-35 is essential for our economy and our sanity. I said yesterday that it’s easier to kill than create.  Too often in Austin we’ve killed ideas and, frankly, it’s contributed to our current problems.

And this is the first time in my memory we have a 10-year plan for I-35 that could make a big difference.

Let’s do it big. Most importantly, let’s do it!