In the Arena Together

Don Preston Watson, my old man, had a picture that hung behind his desk forever. And now I have it.

It’s a sketch of Teddy Roosevelt with the iconic quote about those who watch versus those who do:

“It is not the critic who counts; not the man who points out how the strong man stumbles, or where the doer of deeds could have done them better. The credit belongs to the man who is actually in the arena, whose face is marred by dust and sweat and blood; who strives valiantly; who errs, who comes short again and again, because there is no effort without error and shortcoming; but who does actually strive to do the deeds; who knows great enthusiasms, the great devotions; who spends himself in a worthy cause; who at the best knows in the end the triumph of high achievement, and who at the worst, if he fails, at least fails while daring greatly, so that his place shall never be with those cold and timid souls who neither know victory nor defeat.” 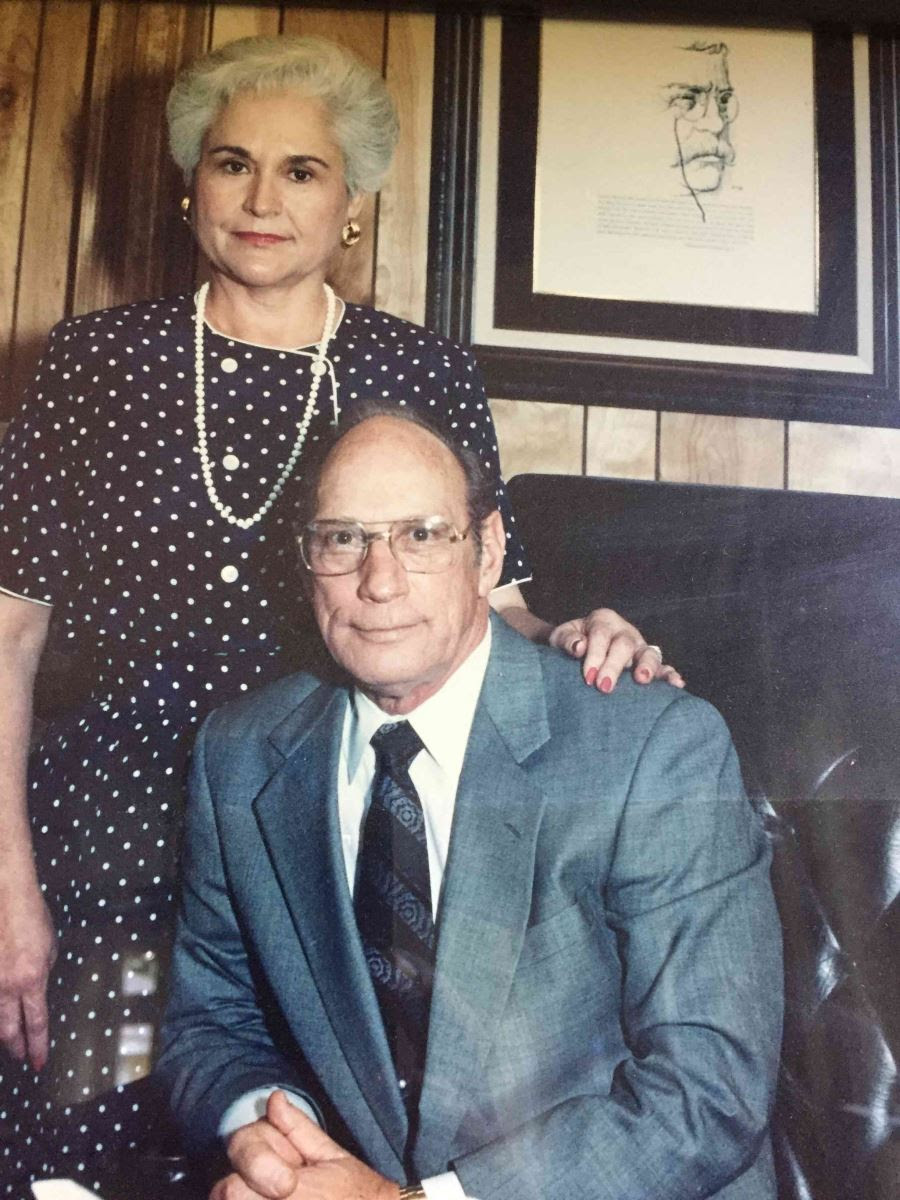 That Roosevelt quote came to mind this past week when the Washington Post ran a major article on our new hometown medical school (Yeah, that Washington Post. The newspaper read by the whole country). The Statesman re-printed the article on Sunday. The major, national newspaper noted that the medical school is shaping up to be, as TR would say, a “triumph of high achievement.”

We all were taking a risk in 2012 by embracing a vision and voting to raise our property taxes in order to improve healthcare and strengthen our economy. The Statesman ran a front-page story that sorta said my whole career was on the line. No pressure.

There was a lot of dust, sweat, blood and criticism for all of us in the arena. And the potential for falling short was huge. But we tried and triumphed, thanks to the visionary voters of Travis County. They embraced the possibilities of the 10 goals in 10 years. It was clearly a risk worth taking because that vote has now made the Dell Medical School at UT — and so much more — a reality.

Four years later, there continues to be critics and those who want to revisit some of the same old issues and insinuations that have been raised in the past and answered. Sadly, that happens in the arena.

The World is Watching

The rest of the world is paying attention to what’s going on here. In addition to the medical school, our triumphs include a new teaching and safety-net hospital at no taxpayer expense, uniquely Austin health clinics, better behavioral healthcare, the initial steps to making Austin a center for comprehensive cancer care and more.

For me, it’s been incredibly exciting to watch the progress of a grand vision that has become far grander than I could have ever imagined. There was something about that campaign that galvanized different forces in the community to enact true change. Honestly, I can’t even fathom what we’re going to do in the second half of the 10in10ATX challenge.

Recently, the county’s health care district, Central Health, issued a report that noted, among a lot of other things, that voters are realizing the promise of healthcare transformation.

“Central Health and the Dell Medical School are creating a vital, inclusive health ecosystem across the region by transforming the way healthcare is delivered for low income and uninsured residents of Travis County,” according to the report, which provides details about how the promise of Proposition 1 is being kept.

Travis County residents should be very proud that, in so many ways, we’re a national leader in healthcare.

We were — and are — in the arena together as we enact the voters’ vision, commitment and willingness to invest in the future.

It’s a worthy cause.  And it’s pretty cool.