Tax cut fever has infected the Texas Capitol and the 84th Legislature is still more than a month away. We’ll enter this legislative session with billions in “extra” revenue and expectations for much more given the state’s growing economy.

It’s a myth to say any state dollars are “extra” when those in control of the Capitol haven’t been upfront about the budget. 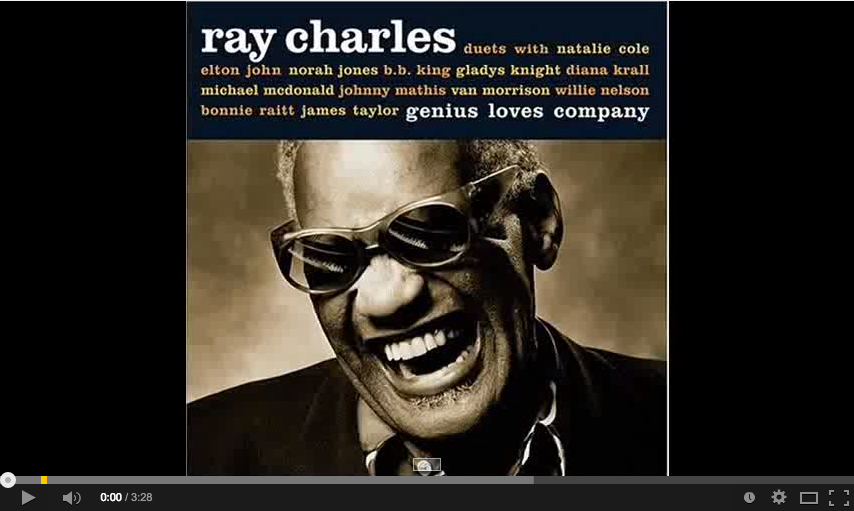 Everybody’s got the fever

That is something you all know

The fever is causing amnesia.

Those in control haven’t even restored all of the cuts made to public education in 2011.  And while they rage against local property taxes, they’re quietly relying upon those taxes to reduce some of the state’s obligation to schools.

They also conveniently forget that the margins tax, which was passed in 2006, was enacted specifically to help the state pay for schools while giving property taxpayers a break.  At the time, the Comptroller told legislators and the Governor that the margins tax wouldn’t cover the $7 billion annual cost of the 2006 tax cut. As predicted, it hasn’t. And eliminating it would make the situation even worse by opening up another hole of almost $5 billion a year.

Plus, the dollars aren’t “extra” when appropriators are using more than $4 billion of dedicated taxes and fees that have been hoarded over the years to give budget-writers a cushion. Those dollars have been collected to help reduce emissions, pay off loans for doctors that work in underserved communities, improve our trauma centers and hundreds of other purposes once deemed important. But there they sit.

The budget-writers break a promise to taxpayers every time they fail to use those taxes and fees for their specific purpose.

We simply must have an honest discussion about the budget.  We can’t let the fever spread without being candid about our needs and all of the budget tricks and gimmicks.

Fever isn’t such a new thing

A few years ago, I proposed what I call my Honesty Agenda for budgeting.  Session after session, step by step, I’ve made progress.  Frustratingly slow progress, yeah.  But progress.

Yesterday, I filed Senate Bill 198 to responsibly wean the state of the deceptive practice of stockpiling dedicated funds and not using them for their intended purposes. The same idea won approval in the Senate in 2013 but later got stripped off the bill in a conference committee.

I’m also working on a few other proposals that I hope will prompt an open debate about how to use some of these specific funds. For example, motorcyclists have for years been paying an additional fee when they get or renew a license. That money was intended to promote motorcycle safety and training and reduce fatalities, but it’s just been accumulating in an account that now has $15 million. If we’re going to assess a fee, let’s use it.

I’ll fight the fever.  I’ll work again to force the state to be honest.

Here’s the point that I have made

Tax cut talk can give you fever

Be it Fahrenheit or centigrade

When I first introduced my Honesty Agenda, even my friends told me to stop talking about these budgeting gimmicks. It was the way things were done in the Capitol, they said. So I take a little credit for the fact that now it seems like everyone is talking about changing that.

I believe there will be room for us to talk about some tax cuts, and I’m pushing for an increase in the mandatory school homestead exemption to provide a property tax reduction for every homeowner.

But so much of the feverish talk is at best premature and, more likely, irresponsible.  We must first properly assess our needs and be sure we have a truly honest state budget.