Mrs. Young gets the credit

Mrs. Sharon Young was the Boswell High School Junior Class sponsor in 1974-1975. I was the Junior Class President. So, along with a merry band of Junior Class members, it was our responsibility to put on the Junior/Senior Prom.

Mrs. Young and I had a blast working on fundraising, planning and the actual execution of the rather classy, highly formal event. I thought — and think — the world of Mrs. Young. She was great. Always happy, she was the kind of teacher that everyone loves.  We learned so much from her and we all were made to feel special by her. She’s still a friend.

(By the way, we had a band called Ace that played at that prom. The theme, uh, seems to have been lost to memory. At least my memory. Something about under the sea.) 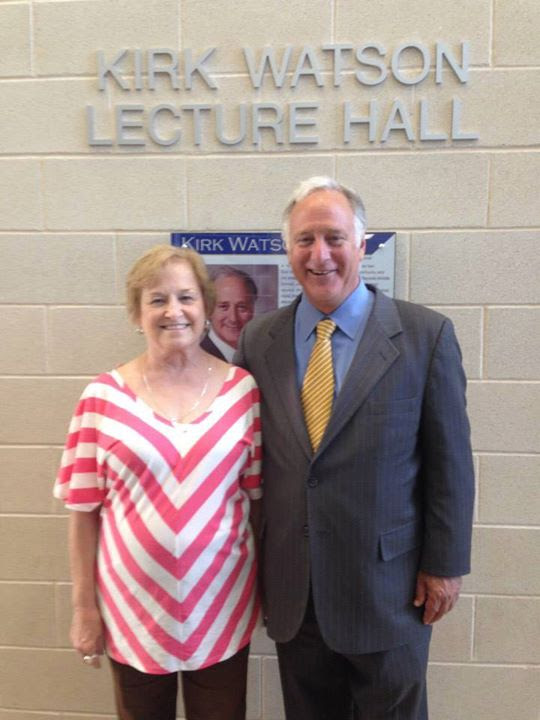 Maybe more importantly, Mrs. Young was also my bookkeeping teacher. And I made an A in her class. I believe that qualifies me to write a $220 billion state budget.

Apparently, Lt. Gov. Dan Patrick agrees. Last week, he appointed me to the Senate Finance Committee, which handles all budget and tax issues.

I’m very pleased and grateful that I’ll be in this position.

I’ve been working on what I’ve called my budget “Honesty Agenda” for a couple of sessions now. I’ve made progress. Step by step, bit by bit.

This new appointment is a great opportunity for me to push for an honest budget that provides for property tax reform, addresses our troubled school finance system and invests in our colleges, universities and aging infrastructure.

And I’ll be in a position to protect the pensions and health care of our state employees and teachers.

It’s also a huge challenge. This is a diverse state with a big, complicated budget. And the decisions we make in that budget have serious consequences.

I’m also very glad that I’ll continue to serve on the Higher Education, Business & Commerce and Nominations committees, all of which deal with issues that really matter to my constituents and the state.

Well, the session’s started. The Senate Rules have been adopted. Committees are now appointed.

It’s about to get very interesting.