The taxpayers of Austin ISD received a not-so-holly-jolly missive on Tuesday from Superintendent Paul Cruz. He laid out the cold, hard facts about how Austin taxpayers are taking it on the chin because of the state’s over-reliance on local property taxes to pay for public education.

I’ve been delivering a similar message every chance I get because Austin taxpayers, in particular, are bearing the brunt of the Legislature’s failure to update our school finance system. One major component — called the Cost of Education Index — is supposed to reflect local economic conditions, but it has stayed the same since the early ‘90s. Huh, I wonder if the cost of living in Austin has changed in the past 25 years?

How the Grinch gets your money

Austin taxpayers are sending $406 million to the state this year to help the Legislature fulfill its constitutional responsibility to fund public education.

As a so-called “property rich” school district, Austin ISD can generate a higher amount of property taxes than can most other districts so we send almost 38 percent of our tax revenue to the state to share with other districts. Most folks know this as Robin Hood, though it’s really called “recapture,” and it’s intended to make the system more equitable. 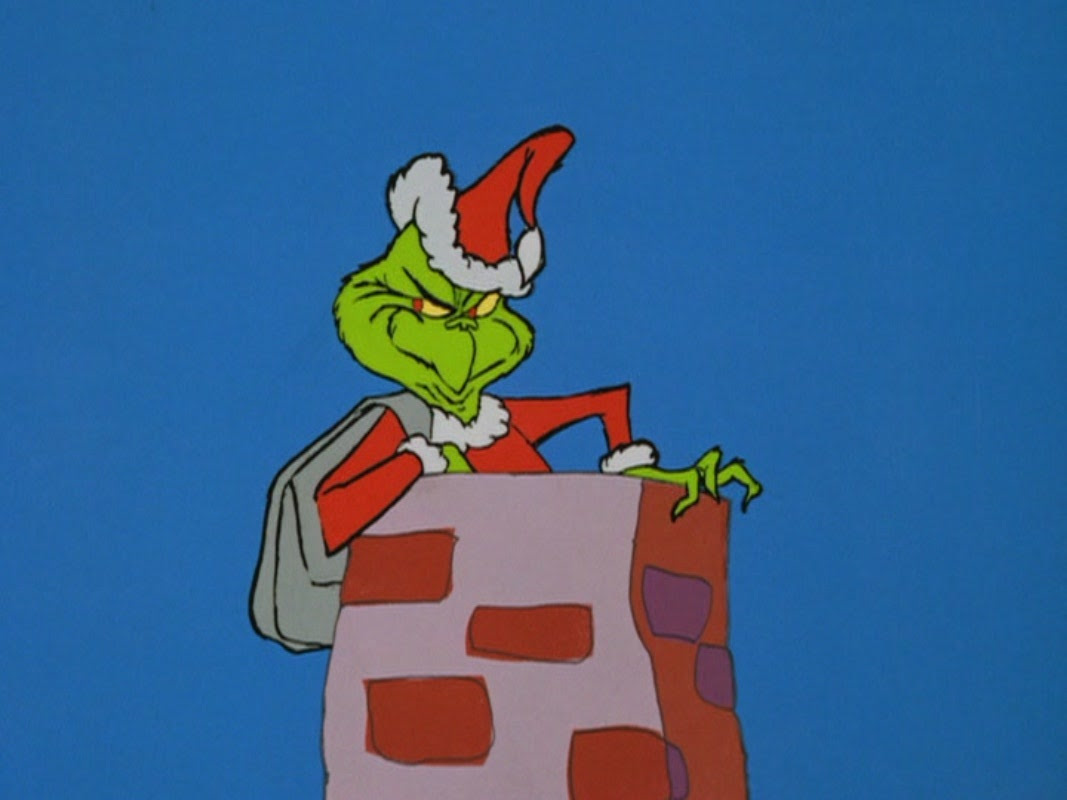 Being “rich” has nothing to do with our students. More than 50 percent of our students are economically disadvantaged and 28 percent are English-language learners. These kids are succeeding and thriving in school but they just need a little extra support — and that costs money.

That’s the rub. If the components of the school finance system, some of which are 30 years old, reflected the true cost of educating our kids, we’d be paying far less to the state and getting much more for our investment.

More and more, the cost of public education is being borne by local taxpayers — and not just those in recapture districts. As property values go up, the state’s responsibility to pay for schools goes down. That frees up state dollars to do other things, and there’s no guarantee those “other things” are related to education.

That’s why I’ve filed SB 290 to ensure that students, and not the state, benefit from rising property values.

A lump of coal for the Legislature

As Dr. Cruz noted in his letter, school districts across the state are struggling and many have less than Austin. Recapture is an important part of ensuring our school finance system is equitable. But our school finance system needs to be equitable to all school districts as well as fair to those that pay recapture.  The current system is out of date and creating its own inequities.

I’ve filed a number of bills this week aimed at making our school finance system a little more fair for districts that pay recapture so that we can better invest in students.

For example, Austin and the other recapture districts don’t get any state help to pay for transportation for no apparent reason other than the Transportation Allotment pre-dates the recapture law. My bill, SB 358, would allow those districts to get credit toward their recapture payment in the amount they’d receive if they were not subject to recapture. It’s a small amount for Austin ISD — about $5 million — but that’s almost half of what the district needs to reduce all pre-k class-size ratio from 18:1 to the state’s recommended 11:1.

Austin isn’t alone. Folks up in North Texas are fed up and have started a Taxparency Texas website to help folks understand how the state relies on local property taxes to reduce the state’s responsibility.

You’ll hear lots of promises this session from legislators who say they’re going to provide property tax relief by tying the hands of cities, counties and such to increase their tax rates.

But unless those legislators seriously address school finance, what they’re actually promising is the illusion of tax relief.