This Wire was supposed to be the one where I bragged about Baylor winning the Cotton Bowl and complained about the College Football Playoff Selection Committee overlooking a team that clearly belonged in the playoffs.

Uh, let’s just say I still love the Baylor Bears and am thankful I’m able to follow them as they have great seasons.  They’ve developed a program up there in Waco that makes me proud.

But, I want (yea, verily, I need) to make some sense out of Baylor’s total collapse in the Cotton Bowl. 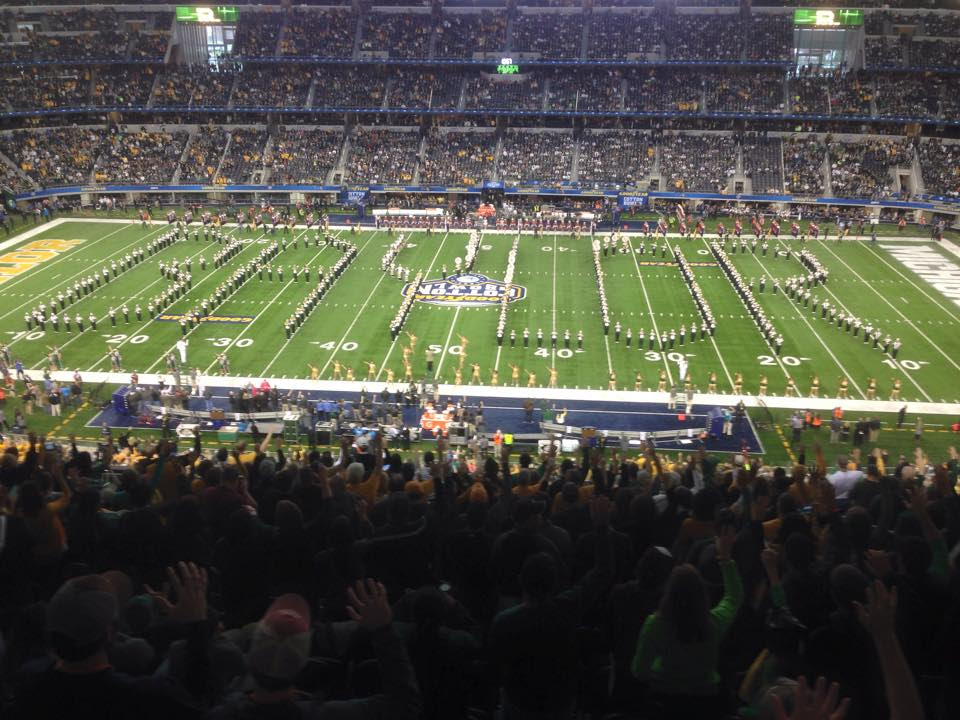 Baylor led by 20 points in the 4th quarter. The team was scoring fun touchdowns with guys who normally don’t touch the football. Baylor’s quarterback was setting Cotton Bowl records for passing. The defense was shutting down the Michigan State offense. It looked like there was no way the Bears could lose. I was as high as a kite. Happy as I could be.  Sure of victory. Sure of good being achieved and joy being attained.

And then it was all lost.

I’ve thought a lot about it. When I spend time thinking about almost anything, I usually figure out how to make it about me.

So I’ve concluded Baylor’s loss was a direct message from the universe to me. It’s saying: “The legislative session is starting. No matter how much you might feel like you’re winning and ahead, you can never forget that your dreams, hopes and hard work can evaporate in a moment, leaving you heartbroken. Get ready, big boy. It starts in a week.”

When the Legislature convenes next week, the Texas Senate will look really different. We’ll have a new lieutenant governor, nine new senators and … brand new carpet. 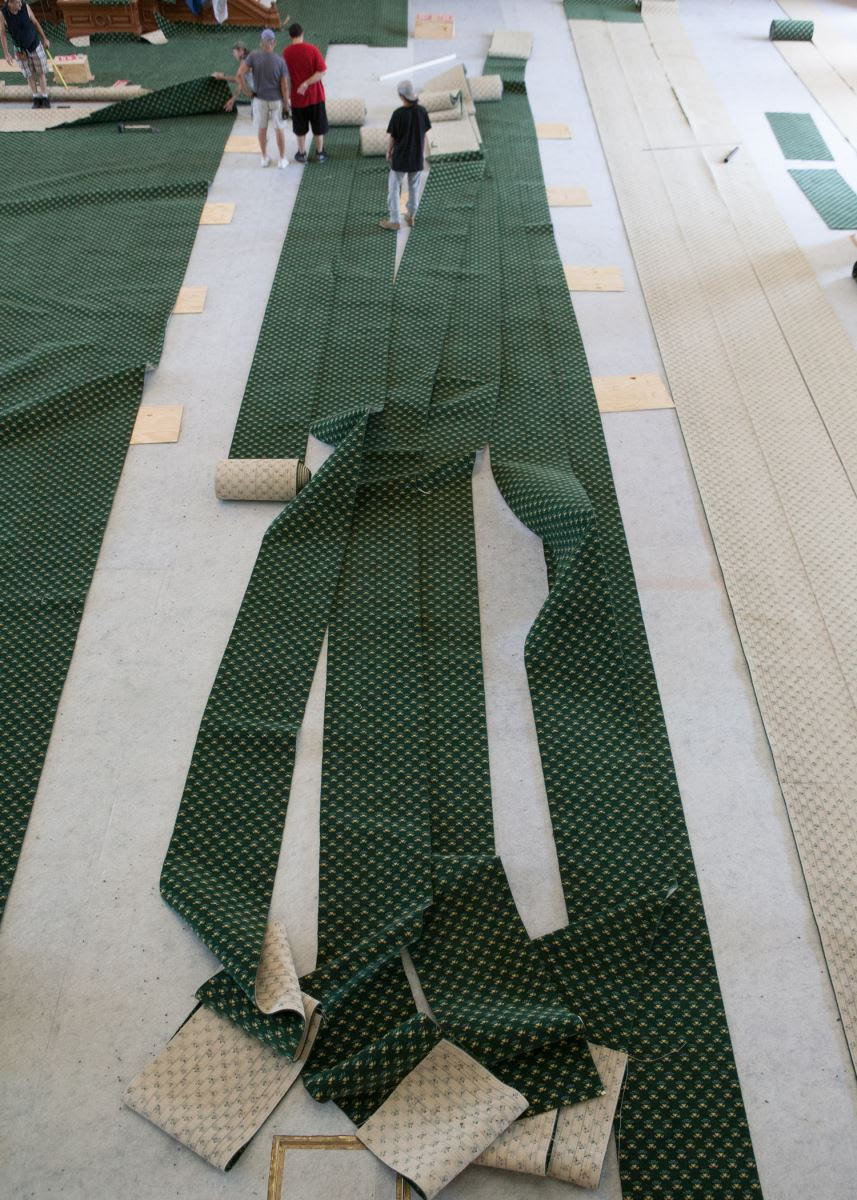 We’ll also likely be operating under at least one new rule that will fundamentally alter how the Senate works.

The Senate has been shaped by a longtime tradition requiring that two-thirds of the senators agree to bring a bill to the floor for a vote. It can seem a bit arcane to folks who are not familiar with the Senate but this check on simple majority power is part of the reason the upper chamber has been called the greatest deliberative body in the world.  That may be a little much, but there’s no question the rule has fostered and, in some instances, forced deliberation among senators.

The two-thirds rule has been negatively portrayed by some as a way for the Democratic minority to prevent votes on legislation important to Republicans. But in truth, it’s been the relatively rare bill where the split was purely partisan. Mostly, senators have negotiated with their colleagues of both parties to build consensus and get their bills over the two-thirds threshold. The end result has been better legislation and public policy.

Change could do us some good

But all of this change, including looking at the rules, could be good.  Truthfully, all of us in the Senate often ignore our own rules that are designed to ensure openness and transparency.

A lot of members campaigned for openness and change and I’ve got some ideas for Senate rules that would help achieve those goals. Let’s take this opportunity to reshape how we work so that the Senate works better for all Texans.

For example, it’s standard practice for a senator to make changes to a bill before it’s heard in committee but that version is not what the public can see online. That means that someone might be testifying about a bill provision that has been eliminated or completely changed in the so-called “committee substitute.”

If folks have taken the time to come to the Capitol and testify before a Senate committee, we should give them ample opportunity to review any changes to the legislation by requiring that the committee substitute be available 24 hours before the public hearing. That’s just common decency.

That change might also ensure that senators, too, will have time to read the revised bill before voting on it. That’s just common sense.

Sunlight is the best disinfectant

Another proposal would discourage the practice of holding committee meetings at a member’s desk upon adjournment of the Senate. If you’ve ever been in the Senate gallery when the chamber adjourns, you might have noticed a crazy swarm around various desks as committees vote on bill after bill and the only record is a cassette tape. (Yeah, a cassette.  I’m assuming an 8-track tape would also work.)

Folks trying to follow the process from afar have no idea what’s happening. Even senators on the committee can get lost amid the chaos. That’s not fair or transparent. Our existing rules require that committees meet in a designated hearing room after proper notice.  But we’ve become very complacent about actually abiding by that rule. If we did, we would assure that decisions could be followed in person or streamed over the Internet and that there would be a video recording of the proceedings.

The shadiest legislative maneuvers often take place in a conference committee, which is supposed to reconcile the differences between each chamber’s bill. But that committee never meets in public, and may have only three members from each chamber agreeing to major changes.

There’s really no way for the public to know about any of the deliberations. For that matter, members of the conference committee themselves may have not been told about the changes or given a chance to ask, in a publicly held committee meeting, why changes are being made. The public and the members shouldn’t be kept in the dark.

Change can be good and we have an opportunity to come together to open up the Texas Senate. It all starts next week.