It’s been unusually cold — for us anyway. But we do have a pretty warped sense of winter.

Years ago, when my grandfather died up in Oklahoma City, my brother Kyle decided to drive up from San Antonio so we could fly together.

When we got on the plane in ATX, the temperature was in the mid-70’s.  When we got off in OKC, it was in the 20’s.  Of course, it hadn’t occurred to either of us that we might need coats.

It was so brutal they moved the graveside service into an unheated mausoleum area just to give a little cover from the wind and sleet.  It was still very, very cold.  During the longer-than-needed service, Kyle and I stood together shivering.

In the middle of an emotional sermon and with the preacher preaching, our old man leaned across my grandmother and mother (all of whom had coats, gloves and hats), looked at his freezing progeny, shook his head and said, “I swear I thought I raised smarter boys than you two.” 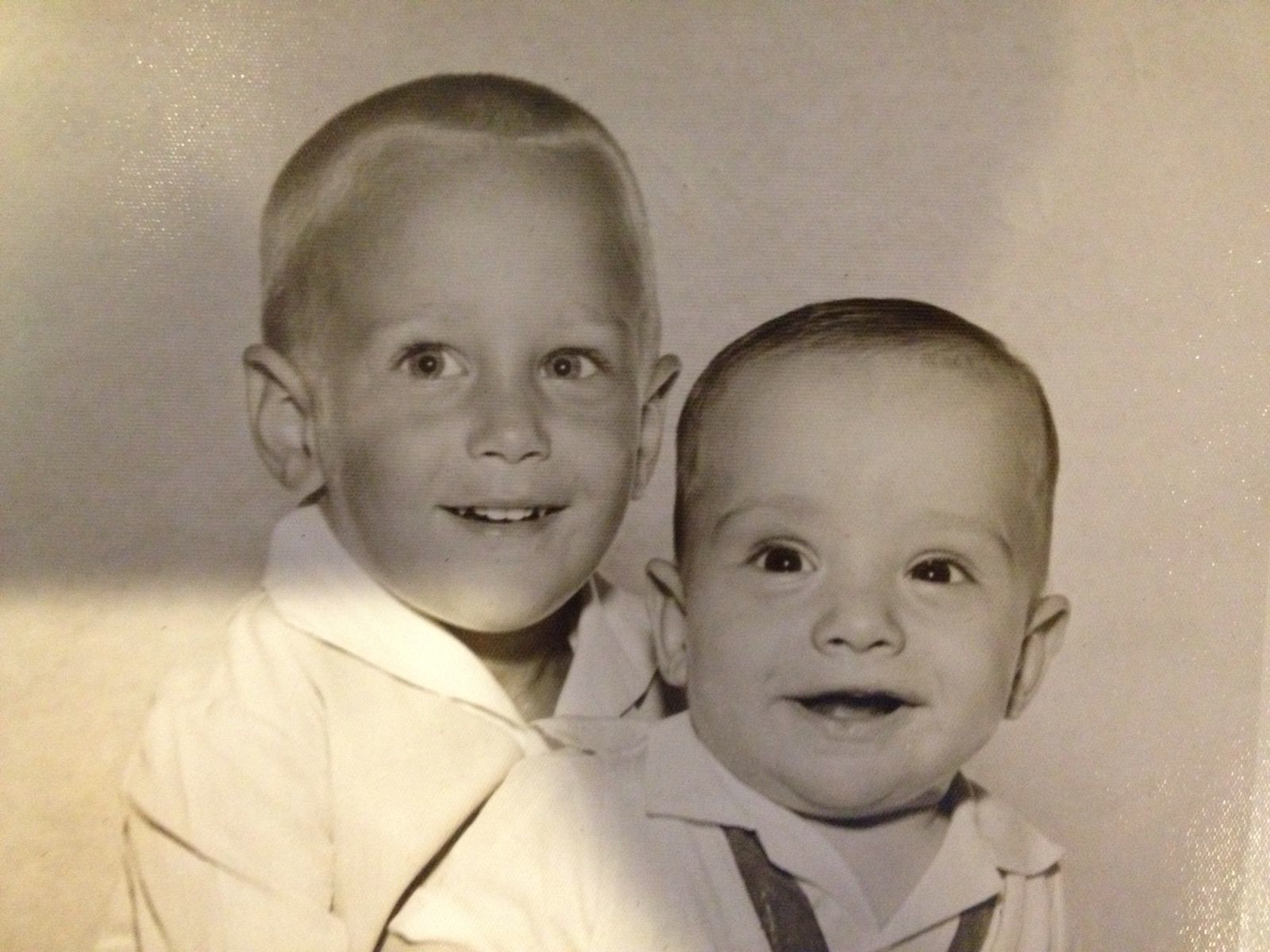 Smarter with your money

The Senate Finance Committee has spent the last month hearing about how those in control of the Capitol have long ignored the substantial needs of Texans and Texas. It was hardly a discovery for me, but the sheer breadth of the problems is still staggering.

But by mid-week, the Senate could seriously undermine our own ability to do much about those needs in the future. Tax cut fever is running high, and that’s only one of the issues. There’s also this continuing political mindset that we can provide all the necessities without figuring out how to pay for them.

That way of thinking is the driving force behind the plan to ask voters to permanently dedicate half of the motor vehicle sales tax to pay for roads. That tax generates almost $5 billion a year now and is the second largest contributor to general revenue, which pays for our public schools, universities and healthcare for low-income children and the elderly.

It’s not new money for our road needs. They’re just going to re-label existing funds and call it a solution. By dedicating that money to roads and creating a mandatory entitlement, they’re guaranteeing it won’t be available for all our other needs.

Now, I’ll stack my transportation bona fides up against anyone else in the Capitol, but our traffic congestion is only the most obvious example of the continual lack of investment in our people and our infrastructure.

I want our Legislature to care.