When I was a kid, my father would occasionally demonstrate his belief in family democracy. This usually occurred during some important disagreement about something like whether my brother Kyle or I would be allowed to do what we wanted.

Daddy calmly explained the election rules. He’d concede that my mother, Kyle and I each would be allowed a vote.

But his vote would count four. 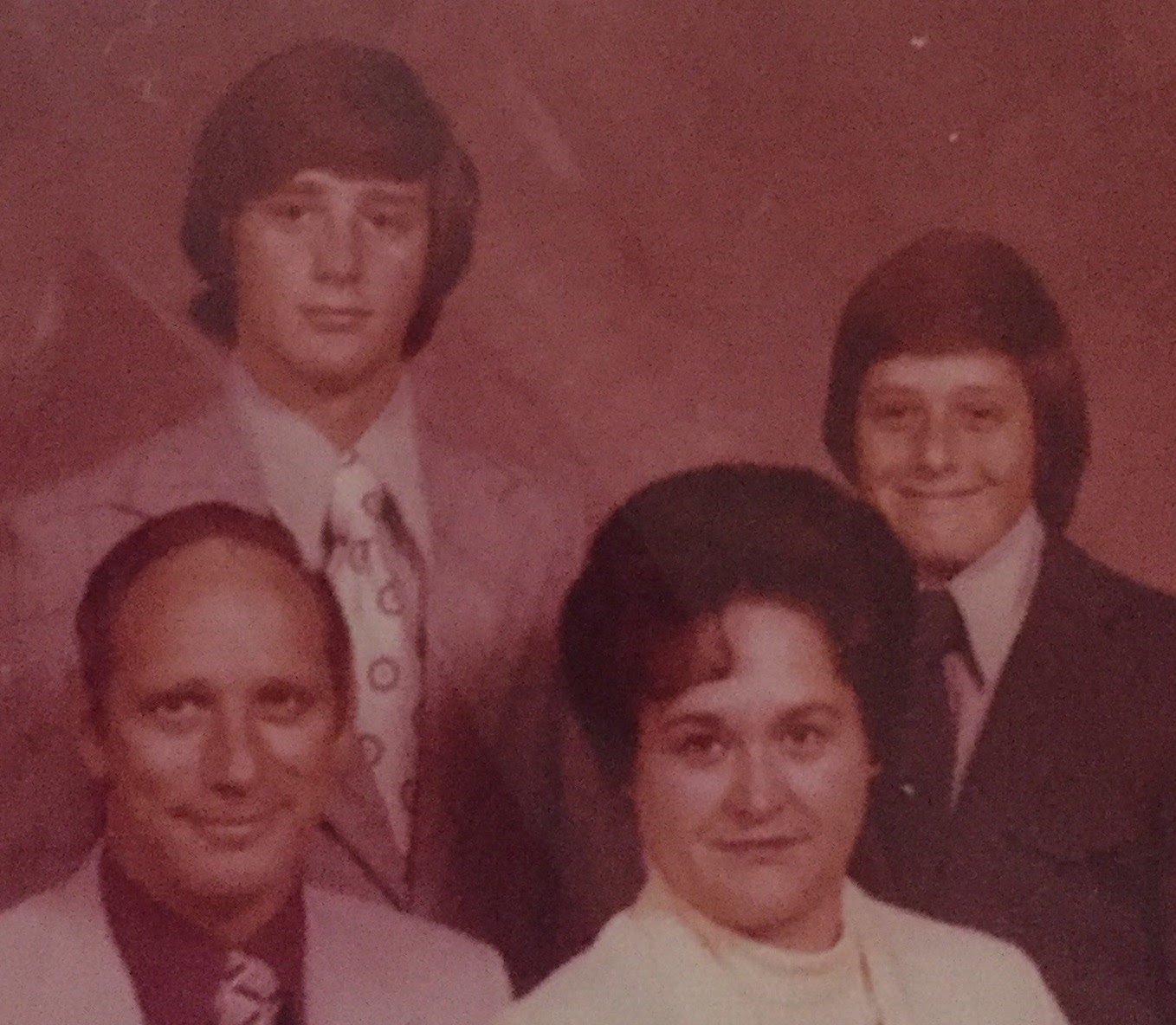 My father’s authoritarianism was tongue-in-cheek.  Some of those in control of the Texas Capitol aren’t so benevolent as they’ve engaged in a calculated campaign of political division and diversion that’s been going on for years.

That crass calculus is particularly evident in the agenda for the so-call “special” legislative session, which begins next Tuesday.  There’s little on the call meant to serve the overall good of Texans. The stuff we really need to do could be achieved by passing one or two items and getting out in about three days.

It’s mostly about scoring political points with the base rather than addressing the big problems that face the State of Texas, such as a broken school finance system, rising property taxes and an unraveling healthcare safety net.

For years, state government officials diverted attention from their own failures by attacking the federal government and then-President Obama.  The Governor, when he was Attorney General, suggested his entire job was just suing the President.

Now, their party controls the federal government.  Politically unable to criticize the feds even as Washington melts down, state leadership hypocritically turned its diversion tactics on local government, abandoning decades of supporting “local control”.  They threaten to regulate everything from city permitting to local government budgets.

They punish those who think differently.  They make it personal.  State officials tell local officials they’ll “hammer” their county, take action to hurt their constituents, and remove them from office if they resist a particular political view.

Texas is diverse and designed for power to be diffuse. Texans make choices to live in different places.  They vote for local officials who must be responsive to their local constituencies.  Elections for mayors, council members, county judges or commissioners are as just important as those electing state senators, state reps, lieutenant governors or governors.

Those running state government seem to think their constituents made only one good decision—voting them into a state office.

To assure their politics of division overcomes those who might disagree, they pervert the process and rules of democracy.

They gerrymander — arguably the ultimate divider of people in the electoral process — to minimize the impact of voters that would challenge the established order.  They engage in voter suppression.  Since 2011, there have been six court rulings that Texas intentionally discriminated against people in the election process.

Those in control change long-standing traditions and rules to undermine legislative opposition and reduce the voice of dissenters. Two sessions ago, they changed a decades-old Senate rule to remove effective dissent. And they seek retribution by killing bills of those who don’t toe the line.

Be afraid of (fill in the blank)

Another disturbing practice in the politics of division and diversion is manufacturing fear to marginalize a vulnerable group that can be vanquished in the name of public safety. The “bathroom” and “sanctuary cities” bills are examples of this vicious political calculation that only hurts Texas.