As my staff and I were gearing up for the 84th Legislature last fall, I decided we needed a special activity to help us prepare for what would lie ahead. So we headed out to Gillespie County to shoot some guns.

Rest assured, a lot of clay pigeons lived to see another day. 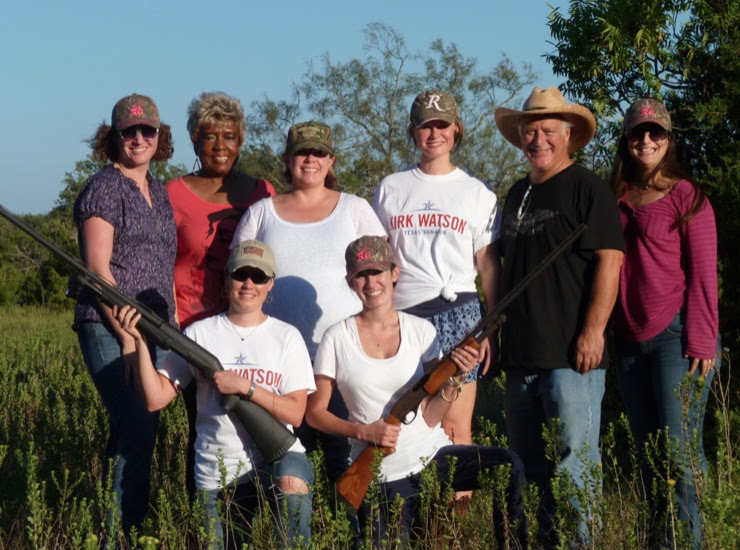 We also had a long discussion about strategy for the session and how to define a win once the majority changed the rules of the game, as we expected it would. Under the new rules, I knew we would lose — a lot. But our role was to bear witness and snatch a victory whenever we could.

Together with our friends in the House, we stopped school vouchers, anti-labor legislation and every piece of discriminatory LGBT legislation, even as those in control of the Senate tried repeatedly to sneak in amendments to block gay marriage. We also kept the anti-immigrant “show me your papers” bill and the anti-Dreamer legislation from ever coming to the Senate floor. And we took some bad bills and made them better.

In many instances, I was on my feet asking the hard questions, pressing senators to explain why they were pushing extreme positions, pointing out flaws and calling attention to much of what was simply bad.

Of my five legislative sessions, this one was by far the hardest and I’m happy to be free. But honestly, it’s also the session of which I am most proud.

I got some good bills passed, too, including legislation that will let the University of Texas at Austin keep some flexibility in its admissions. We also made sure that the Dell Medical School has everything it needs to get up and running. And Austin ISD will now be able to get state funding for students who want or need a more flexible schedule.

You’ll also find my fingerprints on some other big bills, including the pre-kindergarten bill and the budget, where I secured more money for clean air programs and water conservation. I worked hard to help with affordability in Austin and passed a couple of bills directly addressing affordable housing.  The property tax relief legislation, which will also help with affordability, looks a lot (a whole lot) like a bill I filed in January. I just don’t understand why the Republicans refuse to call it The Watson Plan. A separate piece of legislation that would have really helped Austin with a progressive homestead exemption made it to the House calendar but died behind some very controversial bills.

And at the very last minute, I managed to convince Senate leadership to restore funding to help communities plan for flooding so we can prevent the damage and the terrible loss of life that we saw throughout Central Texas recently.

A big regret of the legislative session was the failure of ethics reform. When Gov. Abbott declared ethics an emergency item, I was encouraged we might be able to get something substantial done.

Without clear direction from Gov. Abbott or a big public scandal to respond to, lawmakers headed in the wrong direction and, in my opinion, made the situation worse.

All of us in the office are slowly reintroducing ourselves to daylight, exercise, vegetables and our families.

And I’m ready to get out and see you folks around town this summer. Talk about liberty and freedom.