Something incredible happened in the Texas Senate last week….we worked together to create good public policy that will help all Texans.

I know.  That shouldn’t be something to crow about. You’d think we’d be doing that everyday, but partisan politics often gets in the way.

But last week, some of my Republican colleagues went out of their way to help me pass legislation to ensure people can access the information they need to hold their public officials accountable.

Several recent court rulings have left the Texas Public Information Act in tatters, which means that Texans won’t be able to see a lot of basic information that has long been considered public. Government contracts with private entities, for example, can now be withheld from the public.

I filed legislation along with Rep. Giovanni Capriglione, R-Southlake, to close the loopholes these court decisions had created. We always knew it was going to be an uphill battle because there are some powerful forces who would rather take public dollars without having to let the public see what they’re doing with it. 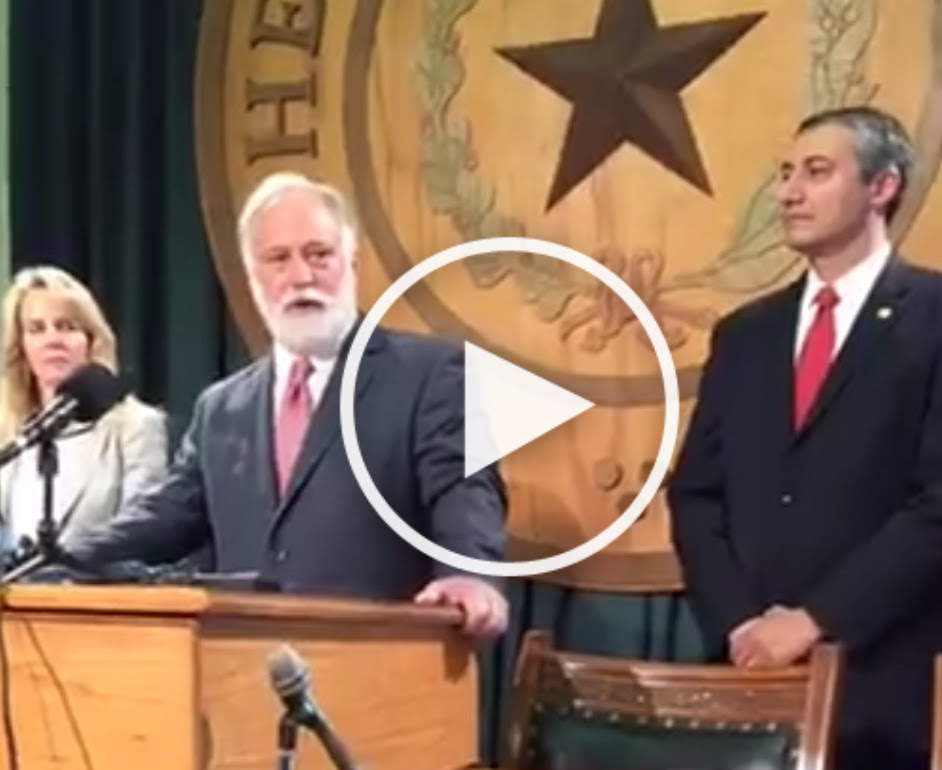 Taking on the forces of darkness

In March, the Senate passed my bills overwhelmingly and sent them to the House, where they were left to die in the House Government Transparency and Operation Committee. A number of other open government bills, including three very important ones by the chair of the House Calendars Committee, Rep. Todd Hunter, R-Corpus Christi, were also being killed in that committee.

The forces of darkness were winning.

Chairman Hunter and I teamed up to try a last-ditch effort to save these bills and restore access to critical public information. The plan: I would amend six significant pieces of legislation to a bill on the Senate floor.  Three were bills that I passed in the Senate and three were Chairman Hunter’s dying bills.  The vehicle would be the House companion to a transparency I bill I was carrying and was ready to pass out of the Senate.

This all took some maneuvering.  First, I had to take my own bill off of the local and uncontested calendar so the bill would be heard on the Senate floor. Then, I had to try to get the amendments on.  This isn’t normal and I knew it could all blow up…and it almost did.

Thanks to some Senate allies, most notably Senator Kelly Hancock, R-North Richland Hills, it worked.  Some Senate members were justifiably concerned that the proposed Hunter amendments hadn’t been heard in a Senate committee.  Senator Hancock chairs the Business & Commerce committee and he made sure I could get a quick hearing. The committee voted 8-0.

Ultimately, the bill was amended and it passed the Senate 30-1. I’m very proud to say that my colleagues in the Texas Senate sent a very strong statement about their commitment to open government and transparency.

It’s up to the House of Representatives now.