The End of the Beginning

There are any number of moments that could pass for the beginning of the end of a legislative session in Texas. But if you’re looking for an end of the beginning, that was probably Friday.

Friday was the last day to file bills without asking anyone’s permission. Starting this past weekend, we now have to get four-fifths of our fellow senators to agree before any additional bills can be filed.

The bill filing deadline is always a crazy day. A great many offices tend to have at least a couple of loose ends to tie up, and they rush to get their bills filed. Meanwhile, various advocates and interest groups – some totally legitimate, some … less so – run through the Capitol in search of a legislator who will throw their idea a bone, letting it live for at least 80 more days as a bill and buying time to see whether it can become a law. 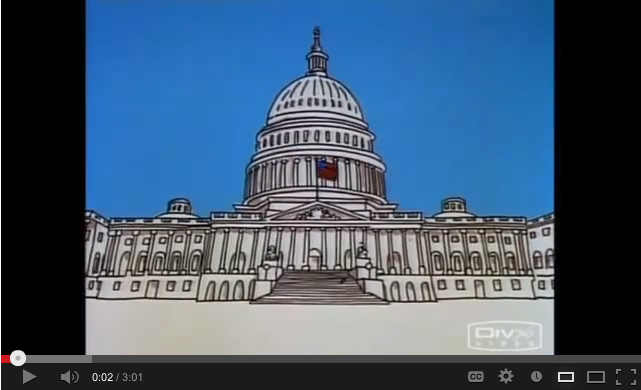 A lot of offices don’t much care for the scramble. Some put up signs on doors making it clear that they’re not interested in last-minute ideas. As one office down the hall from mine asked last week, “If this idea’s so great, where was it three weeks ago?”

Read all about it, and get ready for more

The good news is that all of our stuff got in, and we’ve got a great collection of legislation that I’ll be talking and writing about more over the next few weeks.

I’ve already written some about my constitutional amendment to end budget diversions, my bill to reform investor-owned utilities, and a set of bills I filed on basic necessities and priorities such as budget honesty, education, water conservation and public safety.

Here are a few more that have attracted some notice over the past couple of weeks:

Government should function efficiently and effectively. And the public should know as much as possible about what government is doing. No matter where folks fall on the political spectrum, they should agree with both of those statements. And technology can help make them both come true.

Senate Bill 1297 would infuse technology into Texas’ public information laws by allowing government officials to communicate via an official online message board posted on their government entity’s web site. The idea is to give officials a way to communicate and allow the public to listen in on the conversation.

I introduced the bill on Thursday at a press conference with Attorney General Greg Abbott. It was a great event, and I hope the bill will continue to bring people together from different perspectives. Here’s a good summary from the Lubbock Avalanche-Journal.

Any time you can protect property rights and the environment, you’ve got to do it, right?

My SB 198 allows for the installation of more drought-proof landscapes by limiting a homeowners association’s ability to block xeriscaped or more efficient yards and landscapes.

Landscaping can make up about 30% of residential water use. People should have the right to save water and money.

I filed Senate Bill 275 to increase potential criminal penalties on those who hit and kill someone in an accident.

Under my bill, those convicted of leaving the scene of an accident that resulted in death could face a 20-year prison sentence, not just the 10 years that current law provides.

Here’s an article about it from the Texas Tribune.

For years, Texas has had a program designed to lure big events such as the Super Bowl to Texas. I believe that anyone who supports programs like these (and I do) has a special obligation to make sure they work.

So this session, I filed SB 541 to increase oversight and transparency for these programs. My bill also would ensure that the state is getting its money’s worth – and not someone else’s – by severely capping taxpayers’ obligations for things like new scoreboards from which a sports team (or another private interest) will recoup most of the value after the event has ended.

Here’s an editorial from the Statesman on the bill and the controversy that helped to prompt it.

These are all terrific bills. I hope to share good news about each of them – along with some other good ones I’m working on – before the session wraps up on Memorial Day.