It’s a couple of days early, but … Happy Thanksgiving.There’s a lot that I’m thankful for, including the honor — a fun one — of continuing to represent most of Travis County and all of Bastrop County in the Texas Senate. I’m also so thankful for the folks who worked to pass Proposition 1 this month and the voters who actually passed it.Also, I’m thankful for this: 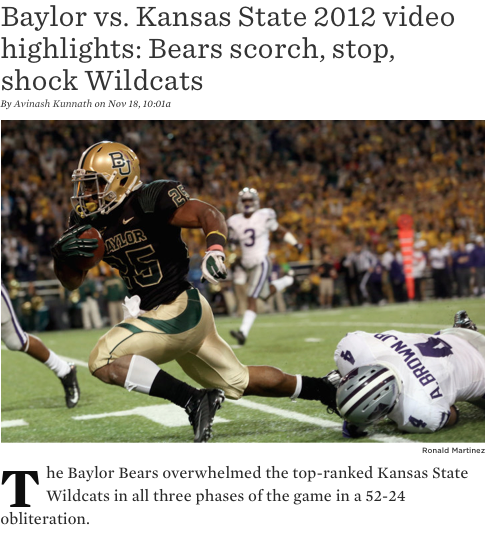 I do believe in ghosts.

Vesta Bryant Watson Cranor, a/k/a “Grammy,” made the best Thanksgiving and Christmas dressing. Second place isn’t close. Actually, there is no second place, because everything else really isn’t even dressing.Billye Faye Vanderslice Watson, Grammy’s daughter-in-law and my mother, made the same dressing — usually in the same kitchen with Grammy. Every time they made it, they’d ask my father to taste it before it went in the oven.

The exchange was always the same.  Grammy would say, “Don, would you taste the dressing?” He’d always dip a spoon into the soupy mix, put it in his mouth and say, “There’s not enough sage.” Every single time. And every single time, they’d put a little more sage in and then ignore anything else he had to say. I still wonder if he even knew what sage tasted like.

Mother died in early 1999. Grammy wasn’t making dressing by that time and died a little later. We messed around with different dressings but they were never the same.One holiday season, Liz and I were mourning the fact that we didn’t know the recipe and had lost the historians. We sort of chastised ourselves for not writing it down when we had those two around.That night, Liz pulled a book off a high shelf and a 3 X 5 card fluttered out of it. On the card, in my mother’s handwriting, was the recipe to what she labeled “Grammy’s Cornbread Dressing.” It was very spooky. It felt like those two old women had been listening and sent us that recipe to take care of us again.Here it is.

I’ve bolded what the old gals told us was important. Use WHITE bread for the toast and cheap biscuits, no butter or flaky stuff (not Grands). You MUST use bacon grease to cook the cornbread in … and you just make the cornbread plain.Also you MUST use a glass baking dish. We’re convinced that if we don’t, they will haunt us and say: “I could have sworn those boys were smarter’n that…..”