Happy Thoughts for the Holiday Season

For years, I’ve been asked about, and have enjoyed talking about, what I call “my ground rules” – a dozen principles that have generally guided the way I try to approach governing.

They’re always fun to talk about. I think that’s at least partly because they speak to things that bring us together and bring out the things we admire about government, not the stuff that divides us and drives us crazy about politics.

The thing is, I haven’t featured them in the Watson Wire since October 2006.

Well, last month, I got to talk with some kids from Pflugerville ISD. And I talked about the 12 Rules. It was, as usual, a good day. 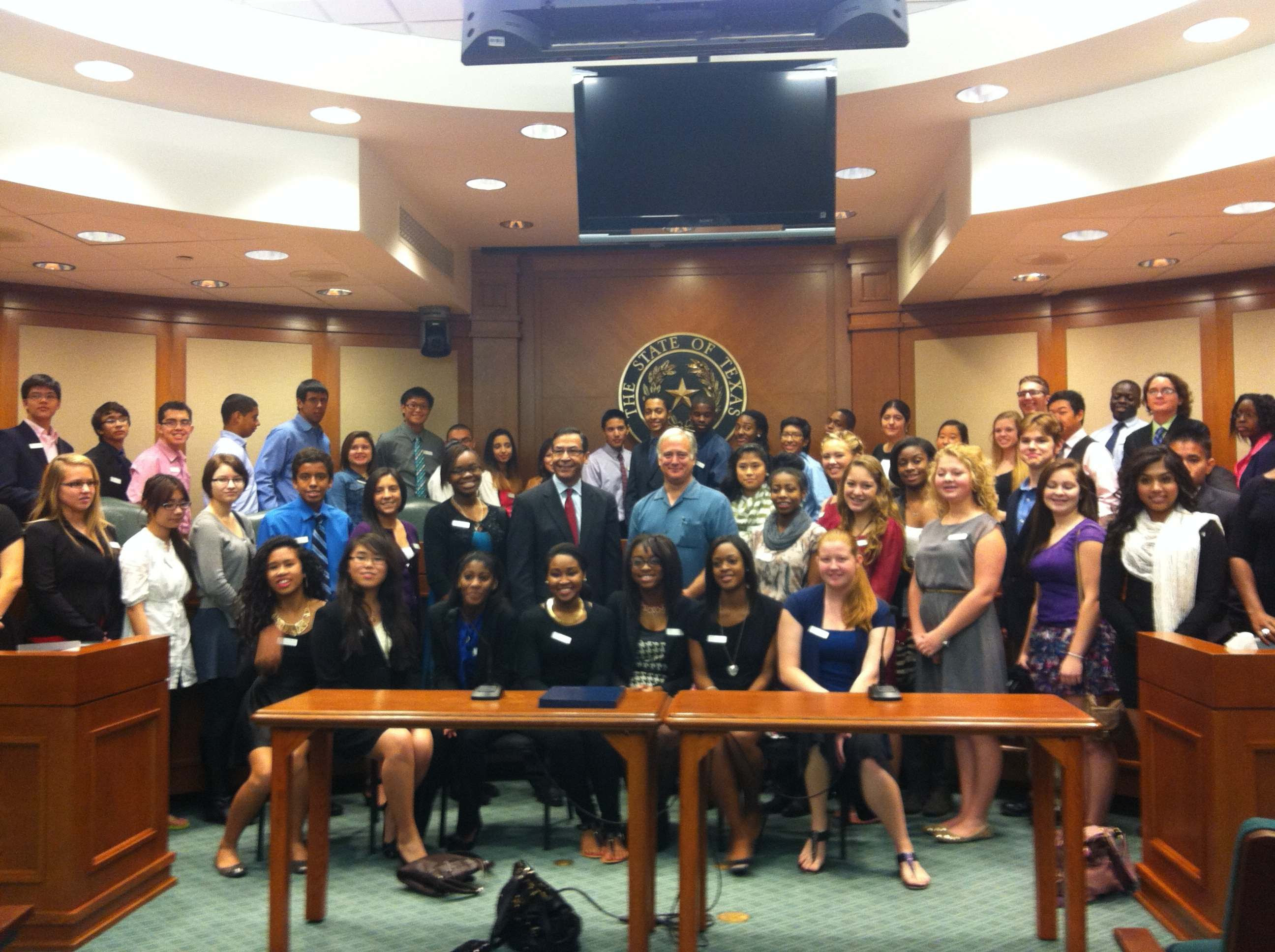 So I mentioned it on Facebook, and a bunch of folks asked me to pass on what I’d said. It was pretty well-received, so I thought I’d circulate them again in the Wire.

It seems like a nice way to slide into the holiday season. And it’s not like there’s anything else going on around here.

1. Be willing to throw away labels. I believe we label each other — whether it’s friends or . . . acquaintances — far too readily. Too often, labels become an excuse not to hear what someone may really think, and to pretend people are a lot more shallow than they really are. My goal is to work with whomever I can, without regard to labels. I’m hopeful — with good reason, I think — that others will approach me the same way.

2. Listen carefully and speak plainly. The key is to really listen and openly state a position. Politics is filled with people talking past one another or regurgitating platitudes. The best work comes from speaking openly, really listening, and avoiding pre-packaged talking points.

3. Follow the “84 Percent Rule”. If I can come up with something that 84 percent of the public would look at and say, “That’s not exactly how I’d do it, but it’s pretty good and it’s progress,” then I’m probably going for it. I know I won’t always get unanimity, and if I wait to act until I get 100 percent support, there likely will be no action. Also, I try to not demand my concept of perfection. If I can get 84 percent of what I want, I’ll take it and run. (Why 84 percent? I made it up. And because that’s what I was reelected as Mayor of Austin with in 2000.)

4. Be biased toward action. Too often in politics, people seem to fear failure, or the possibility that they’ll be upstaged by the next idea that comes along. I’d rather make a mistake trying something than make a mistake missing an opportunity.

5. Never forget that hope matters. Public service should have goals of assuring hope and creating opportunity for happiness.

6. Have a short-term focus with a long-term vision. One of the “gifts” of cancer was the knowledge that there may not be a tomorrow. So I try to focus on achieving results right now, but in a way that benefits the long-term. Both of those — the moment, and the future — are important, but too often people lose track of one or the other.

7. Know core values and assets, and be willing to admit weaknesses. I try to assess my values, assets, and weaknesses routinely. It’s not always fun, but it’s necessary.

8. Avoid the nitpickers, naysayers and know-it-alls (OK, so maybe there are a few appropriate labels). We all know those folks who kill good ideas by picking them to death, folks who love reminding us how much smarter or holier they are. It isn’t called “negative energy” for nothing.

9. Create new and different constituencies, and avoid creating unnecessary enemies. Even when I disagree with someone, there’s no reason to do it in such a way that they never want to work with me on something we’d agree about. I also try to look at an idea or policy position from another person’s point of view. It’s worth it when you can tweak a proposal to bring everybody — or, at least, 84 percent of everybody — on-board.

10. Focus on the positive, even in situations that are difficult.

11. Don’t take yourself too seriously, even when the bull is really good.

12. Enjoy the service. Too many people in public service today seem angry. I guess it’s probably easy to get cynical. But the motivation for service shouldn’t be anger. Service ought to be fulfilling and not a burden (at least not most of the time).

There you have it. Thanks for reading. I hope you have a Merry Christmas, Happy Holidays, blessed season and a very happy new year. See you in 2014!