Last year, the Travis County Democratic Party created the Kirk P. Watson Public Service Award.  It means a lot to me and really caused me to ask what kind of service I wanted to recognize and honor.

I wanted the award to focus on the people who often go unnoticed but are essential to our community and our society.  My goal is to recognize not an elected official, but someone who is in the trenches of providing day-to-day service for our people.  Someone who is an example of what it means to have a heart for service and who wants to touch the hearts of the people being served.

For the inaugural award, I picked Anabel Garza, the principal at Reagan Early College High School in Northeast Austin. This year, I wanted to find a frontline employee of Child Protective Services so I started asking around and came across Adrian Lopez, a 32-year-old CPS investigator in Travis County.

I called him and Adrian humbly accepted the award. Then I pick up the newspaper a week later and he’s featured in an Austin American-Statesman story that suggests his is the “hardest job in Texas.” So true. 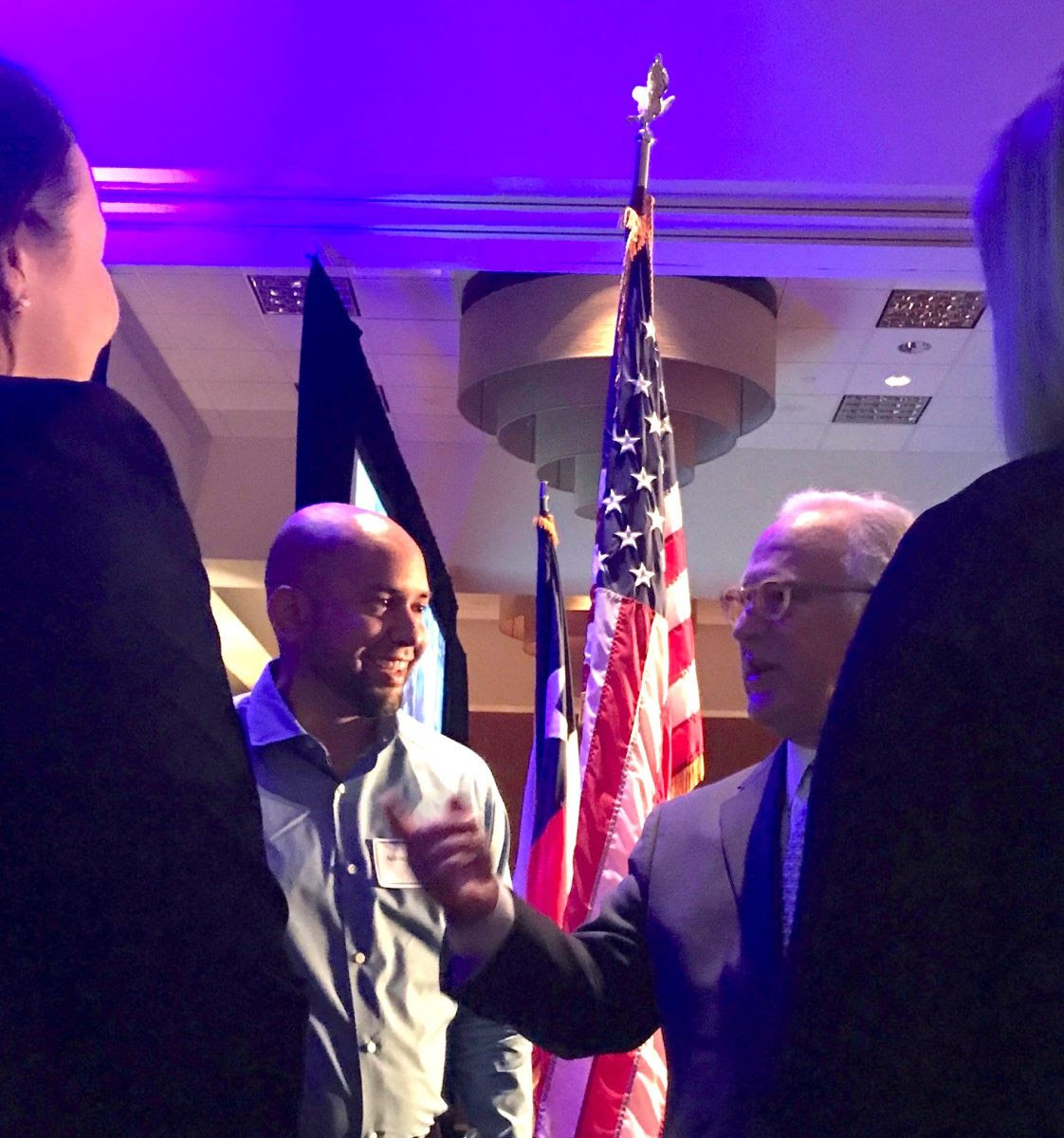 It’s terribly — and tragically — common for those in control of the Capitol to ignore a difficult problem until it becomes a crisis splashed across the front page of the newspaper. They call hearings and offer stern directives to agency leaders and demand accountability and results.

In the meantime, people like Adrian Lopez are in the middle of it and trying to make it work every day for the children and families they encounter. They go into dangerous and tense situations without protection and try to ensure the safety of the most vulnerable among us.

Adrian, who has been with CPS for more than five years, has created a mentorship program within the agency and is eager to help his co-workers, offering recently to go out on a 3 a.m. call with a colleague to serve as backup. And he’s shown selfless commitment to the children and families and the people of Texas.

When I gave Adrian his award this past Saturday night, he thanked me and quickly pointed to his team that helps him do the hard work of protecting Texas’ children.  He’s a great leader and I’m honored to recognize his service to our State.

His public service makes us proud and hopeful. 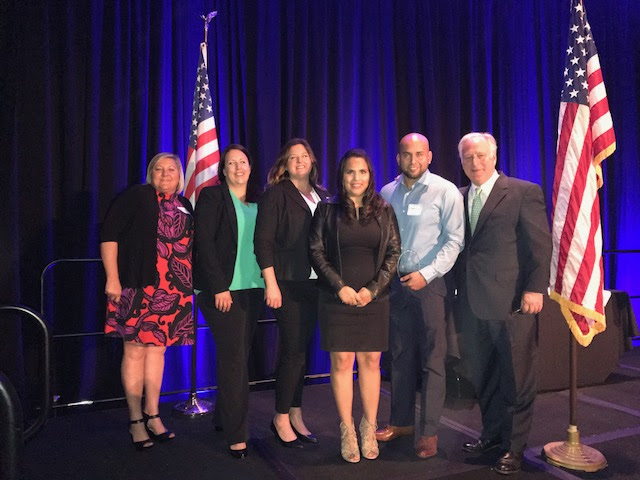