Let Me Sleep On It

For some time now, I’ve sort of just quit sleeping.  I almost always fall asleep quickly.  But I wake up after just a little time and then lie there and churn.

I’ve been pretty tired on many days for a long time.  So if you heard me say something you thought was dumb or that you disagreed with, well, it had to be because I was just exhausted.

I decided to see if medical science could help.  I went to a doctor specializing in sleep.  He gave me a contraption that I had to tape on my chest and neck, wrap around my wrist and attach to two fingers.  The doctor told me to sleep in it.  I wasn’t able to sleep before and I couldn’t imagine sleeping in this rig.  (By the way, removing medical adhesive tape and not an insubstantial amount of hair from my chest is as close as I’ll ever come to a waxing.)

I wore the ridiculous thing for a long night.  The sleep doctor told me that the little booger revealed I have sleep apnea.  He said I was waking myself up about 26 times an hour by basically choking.

He prescribed a CPAP machine for me to sleep in.  CPAP stands for constant positive airway pressure. I have to wear a headgear that has a little deal that fits over my nose, which is connected to a tube that is connected to an air machine.  The machine blows a shocking amount of air directly into my nose.  By turning my nose and throat into a wind tunnel, it keeps my airway open and I supposedly will not choke and wake up so much.  All it did was cause me to forget how to breathe when I first put it on. 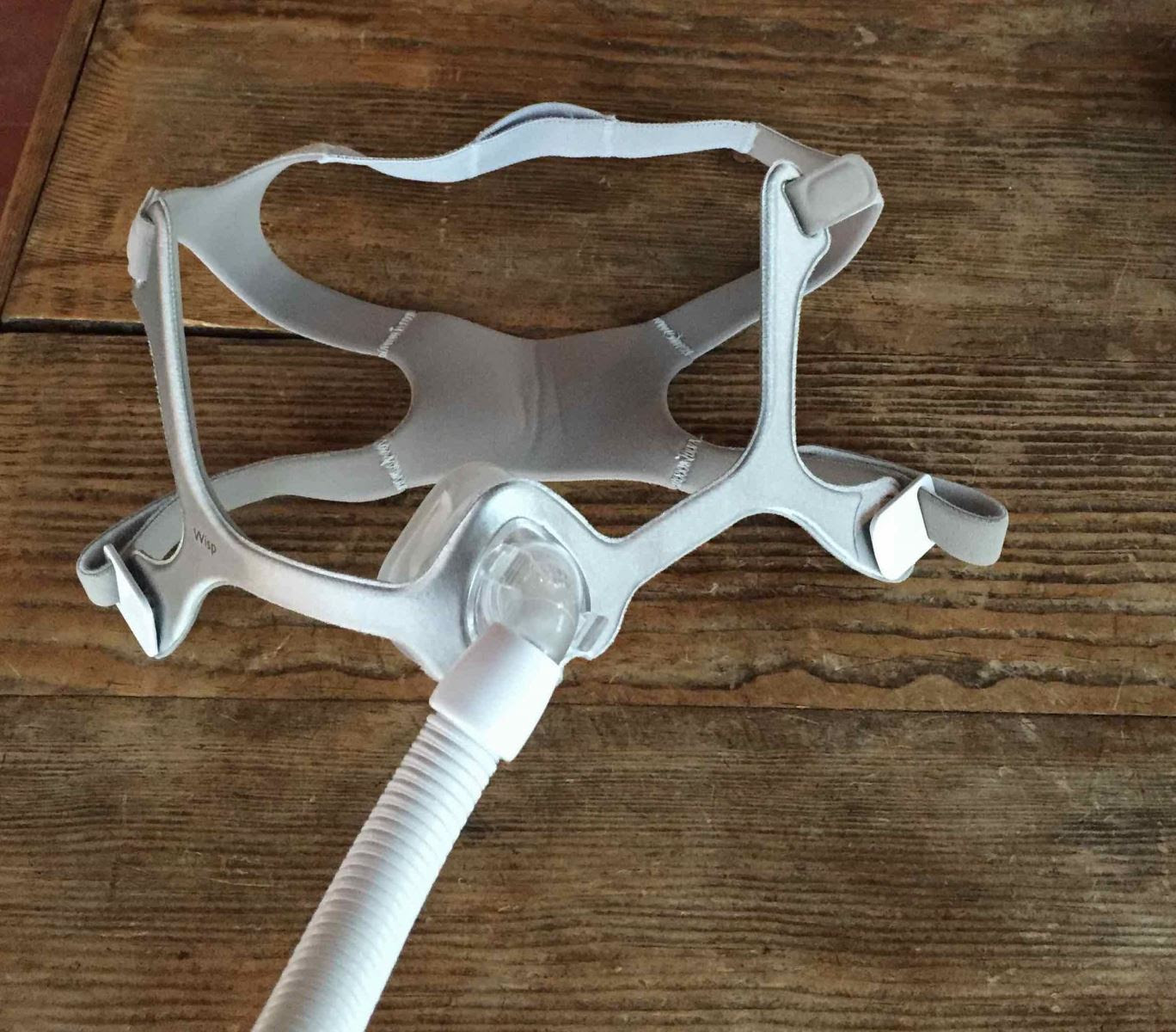 I’ve had it for a few days.  I may be getting used to breathing like Darth Vader and looking like Bane from Batman.

Here’s a selfie from the first time I put this crazy thing on: 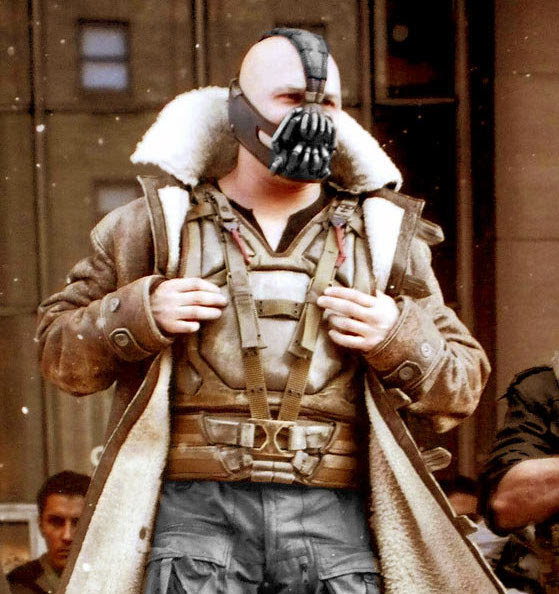 Really?  You thought I’d post a picture of the real me wearing that so it would be on the Internet forever? Ha!