In April of 2000, when I was the Mayor of Austin, I was part of small contingent of mayors from across the country invited to visit Israel by the mayor of Jerusalem, the State of Israel and the U.S. Conference of Mayors.

Among the other American mayors was a guy named Tim Kaine of Richmond, Virginia.

You may have heard his name recently.  Yeah, that Tim Kaine.  The guy who’s now running for Vice President of the United States.

Tim and I became friends that week.  We spent a lot of time together sightseeing, listening to speakers and riding around on a bus talking with other mayors and each other.

It was the best trip I’ve ever taken.  I loved the history and the politics.  And I was so moved spiritually.

I was immediately struck by Tim.  He’s very smart.  He has a deep spiritual sensitivity that he was very open about.  He was funny with a quick ability to see the fun in something.  And he looked for fun.  He was a good, good guy. 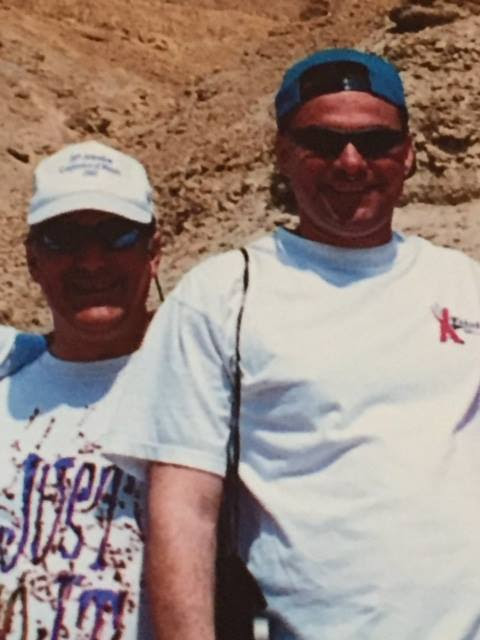 We joked, talked about our backgrounds, including his time as a missionary in Honduras, compared law practices and told stories about our families. We also discussed politics, being mayors, how we loved our cities, and what might lie ahead for our political futures.

It was a fun trip.  We discovered that we had a lot in common and enjoyed spending the time together.

In 2001, we both made decisions to leave our mayor jobs and run for other offices.  Tim ran for Virginia lieutenant governor and won.  We stayed in touch.  He’d been behind in the polls right up until the end.  This race revealed how good he was at campaigning.

He next won the Governor’s race.  In Virginia, a person can only serve one term as Governor.  Tim did the kind of job that prompted the voters to elect him to the U.S. Senate a couple of years after his term as Governor.  Liz and I hosted an event for him in our home here in Austin to help him in that Senate race.

Tim and I talked about why he was running for the Senate.  He’d been out of office a little while, had served as Chair of the Democratic National Committee and was in a pretty neat gig at one of Virginia’s universities.  So why go back into elective office?

That sums up what I’d seen in him and sensed about him for years.

It’s really cool and exciting to see my friend running for Vice President.  I’m proud for him and proud for our country.