Once Upon a Time

I think I’ve broken my brain.  After months of reading nothing but bills and bill analyses, I no longer want to read anything.  I’ve quit reading except for an article in a recent Sports Illustrated and parts of the latest edition of the HOG Magazine. Oh, and this in Austin Way Magazine (but, admittedly, I read it because it was about me).

I started a great book called The Quartet by Joseph Ellis.  It’s about Washington, Madison, Hamilton and Jay and their efforts that led to our country moving from the Articles of Confederation to the Constitution.  I made it about a quarter of the way through it and haven’t picked it back up even though I was enjoying it.

So it’s time to find some real reading entertainment for my post-session summer. I thought some of you might like to find something new to read, too.  I didn’t have to look far since folks in my Senate District have produced some interesting and thought-provoking books.

On the beach or at the Springs

Let the People In: The Life and Times of Ann Richards

This is a great profile of one of my favorite Texas leaders. I was grateful to learn from Ann up close, and like Jan, appreciated her friendship. The book looks at her flair and her flaws honestly and makes me miss her even more. 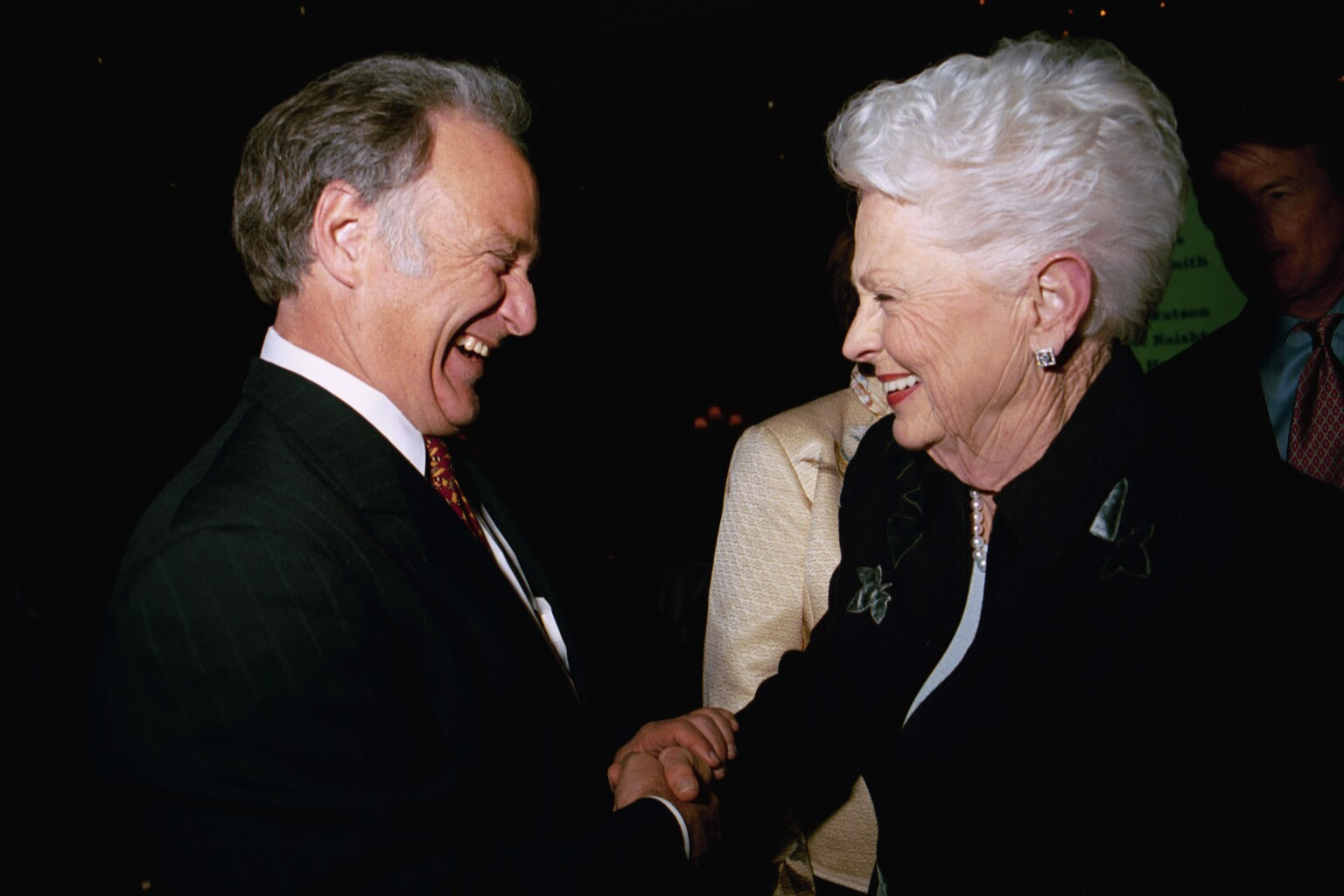 By Michael C. Miller in partnership with the Austin History Center

I’m not going to pretend that I’m some secret master chef. But I do love to eat and have a penchant for history. That’s what intrigues me about his cookbook, which dates back to 1891 and was published by the women of First Cumberland Presbyterian Church.

Around the kitchen table

Invisible in Austin: Life and Labor in an American City

This compilation of individual narratives weaves together a story of how folks on theeconomic margins of Austin live and work. Austin, for all its weird and wonderful qualities, has also earned the distinction as the most economically segregated metro area in the country.

The truest measure of a thriving local economy is that opportunity reaches every corner of the community. This book, which will be published this fall, makes clear that we still have a lot of work to do to achieve that goal.

On the coffee table

This photo essay book beautifully captures the vibrant culture and people of East Austin. It’s full of life and art and community. 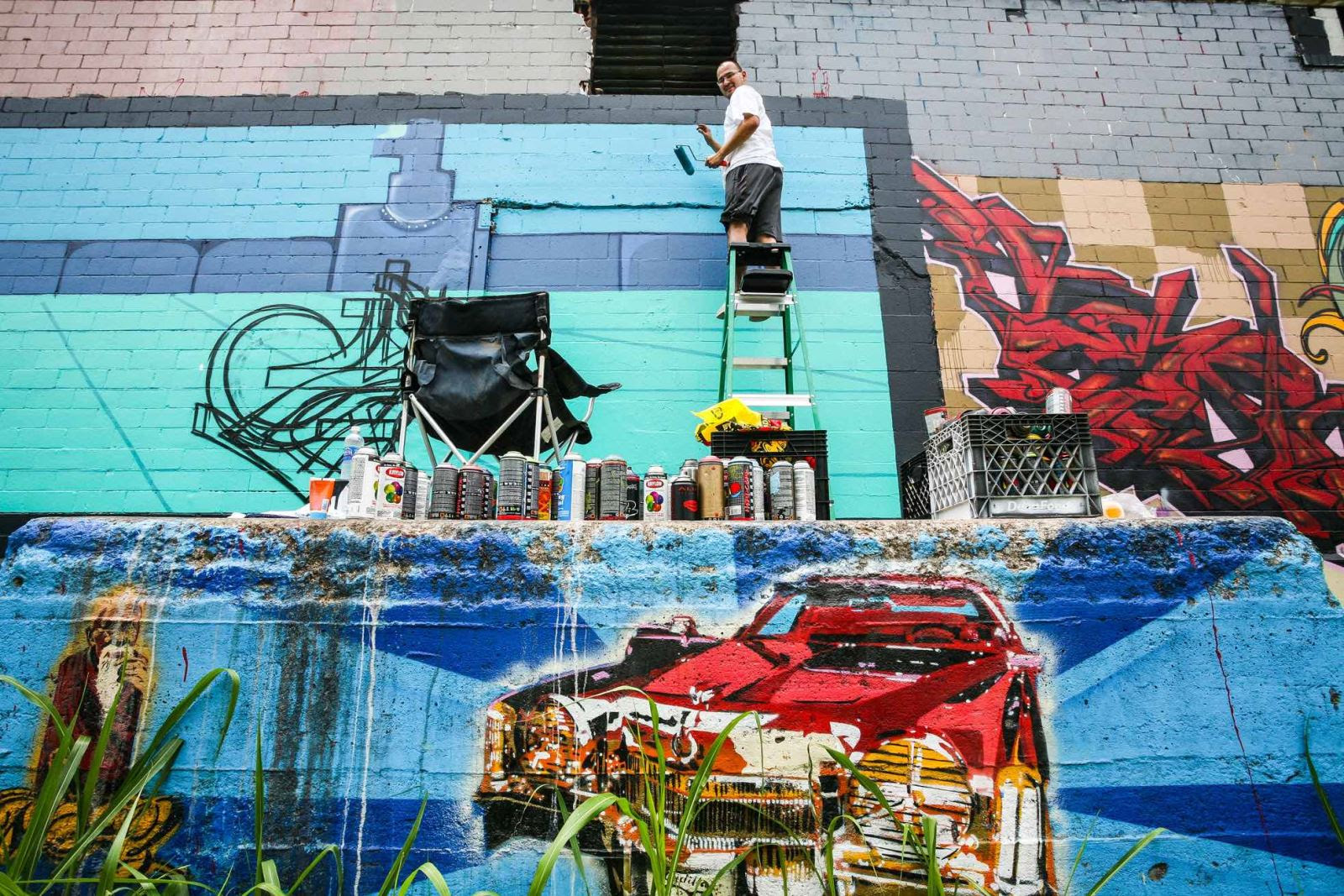 For a long drive

Year of the Dunk: A Modest Defiance of Gravity

I’ve known Asher for years as the energy and environment reporter for the Austin American-Statesman. But he’s apparently been living a double life as a preeminent sportswriter. Asher’s book chronicles his year-long mission to dunk a basketball and has been incredibly well received. He says you have to read to the end to learn if he actually did it.