My entire life, people have unilaterally auto-corrected my name from “Kirk” to “Kurt”. It’s like they assume my parents just screwed up and misspelled my name.

While that’s been irritating, I’ve hit a new low. Someone I don’t know but who has immense control over my life is intentionally and maliciously messing with me. She acts all friendly, saying things like “What can I help you with”. She pretends to be encouraging by reassuringly telling me to “Go ahead. I’m listening.”

I bet you’ve heard of this mean-spirited know-it-all. Her name is Siri.

I have a new iPhone.  When someone leaves me a voice message, Siri, without invitation, takes it on herself to transcribe the message so it can be read.

She’s never called me Kirk. Not once. Not even when those leaving me a message clearly say my name. Of course, she’s repeatedly turned “Hi, Kirk” into “Hi, Kurt”. But Siri doesn’t stop there. As I’ve seen over a lifetime, anyone can do that. Siri’s more artful. More cunning. 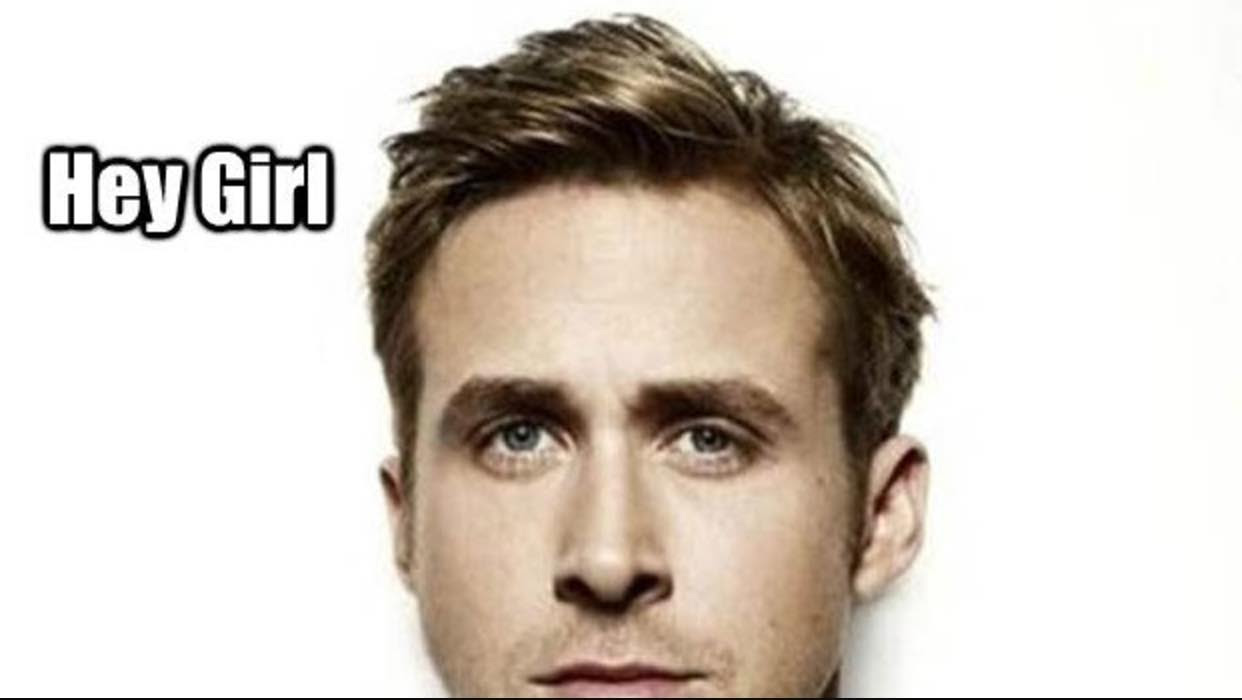 Last week, a guy named David called and started his message by respectfully saying, “Hi Senator this is David”.  You’d think that this time there’s no way Siri could booger up my name…because he didn’t use my name. Take that Siri.

But the sly Little Miss Sunshine found a way to mock me. She turned “Hi Senator” into “Hi Jennifer”!

I’m not going to win this. I know when I’m beat.

How I long for the good old days. Those simple days back when I was just Kurt.