School’s back. That means Cooper Watson is at Baylor for his sophomore year. He’s doing great. He finished his freshman year with, among other high grades, A’s in two chemistry classes, two calculus classes, two engineering classes and physics, landing him on the Dean’s List.

But he did have what might be considered a hiccup, at least in the Watson house. He made a B in…wait for it…political science.

He appreciated the irony of not making an A in the only “science” class I could. 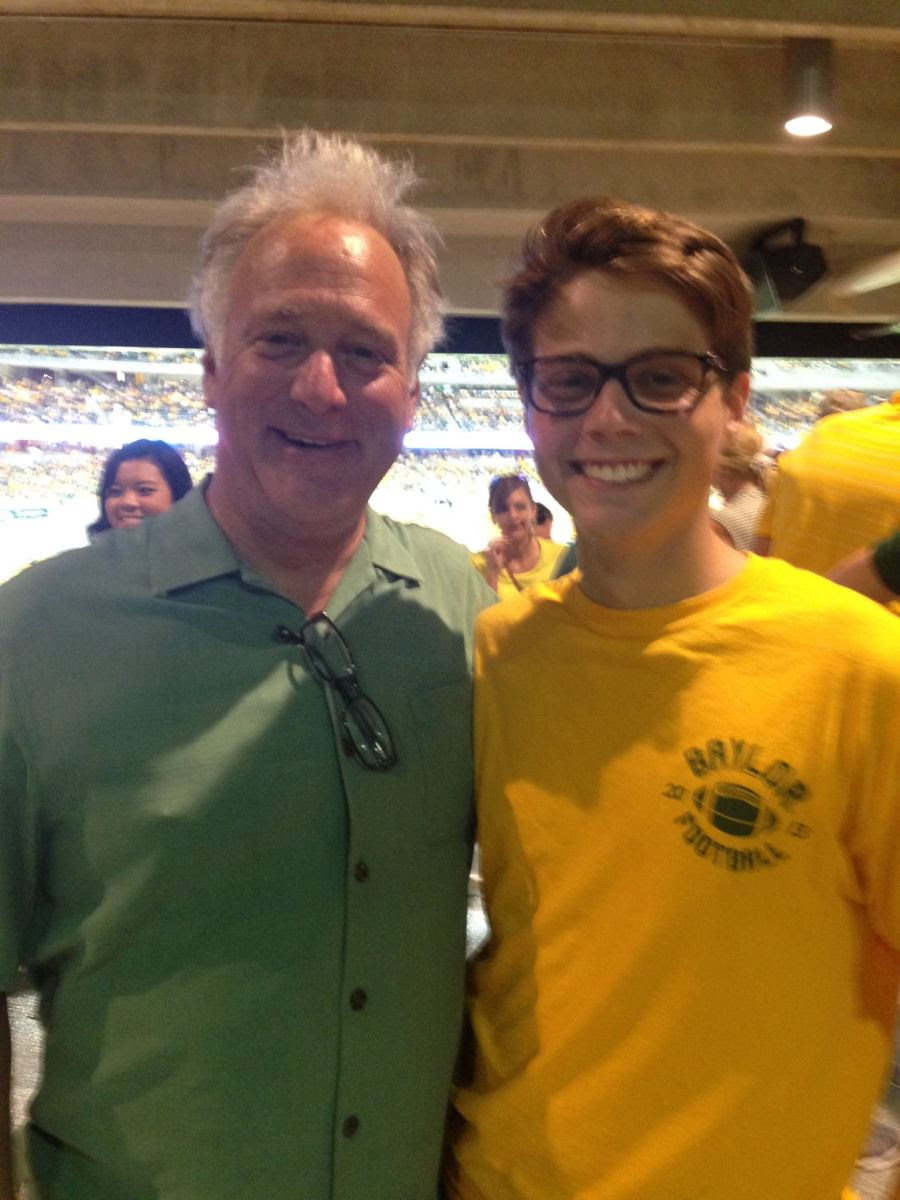 I’ve taken a little time to mull over last week’s school finance ruling by Judge John Dietz. Don’t worry, I won’t drag you into the weeds of Texas’ school finance system (it’s a dark and scary place) but it’s worth remembering what happened a decade ago when Judge Dietz issued a similar ruling.

In short, nothing good for schools.

Judge Dietz found the state’s school finance system unconstitutional in 2004. Folks in the Capitol understood the problem with the outdated system and met in special session to hammer out a solution even before the Texas Supreme Court ruled in late 2005. But they couldn’t agree on a way to pay for the needed fixes.

By 2006, those in control of the Capitol opted to ignore the real problems with our school finance system. Instead, they just created new ones by cutting property taxes without a sufficient replacement of funds, knowing full well that their funding scheme wouldn’t cover the multi-billion dollar annual tab.

They created a hole in the budget a.k.a The Structural Deficit. The Republican comptroller told them at the time that the numbers wouldn’t add up.

They had tucked away a few billion to conceal the hole in the 2007 legislative session but it actually turned out to be even bigger than expected. By 2009, there was no more money squirreled away in the state mattress but they were able to cover the hole by using stimulus money supplied by President Obama.

Sadly, in 2011, there was nothing left to drag over the hole. So the schoolchildren of Texas fell through it. That was the session of enormous cuts to schools.

Now, we’re dealing with the aftermath of the 2006 “fix” on top of the problems that have only gotten worse since Judge Dietz found the system unconstitutional in 2004.

The threat to public education is real. It’s legitimate to ask if those in control want our schools to fail.  They’re doing very little to help them succeed. They’re not doing right by our teachers and our students.  They’re doing the things you might do if you were trying to cripple public education without saying that’s what you were trying to do.

And there’s some who are coming close to just outright saying it. In a recent paper from the Texas Public Policy Foundation, which has the ear of many of my more conservative colleagues, former House Public Education Chairman Kent Grusendorf suggests that we all (including a multitude of Texas Supreme Court justices) have misread the Texas Constitution. He seems to go so far as to argue there’s no obligation to have public schools:

“Critical to understanding original intent is the fact that ‘public’ did not mean government-operated schools as we think of the term today; instead it only meant ‘open to the public’ like a restaurant or store which is open to the public,” Grusendorf wrote.

He contends all the Texas Constitution requires is the school be open to the public — like a Burger King.

Public education — a cornerstone of our democratic society — is looking more and more like the proverbial frog in the pot of boiling water. The frog is on the stove in water that started out cool and comfortable.  As those in control turn the heat up slowly, the frog doesn’t realize there’s danger and so it just sits there until it’s too late.

The water is getting hot.  Too hot.  It’s time to fix the school finance system.  It’s past time.