Time is running out! Act now!

The first time I ever really worked in a political campaign was 1978.  I was 20 years old, two years out of high school, studying political science at Baylor, and I worked on the John Hill for Governor campaign. I somehow got the McLennan County Democratic Party Chair (a great guy named Gene Evans) to let me “run” the headquarters.  But I needed money.  So I put on a suit that didn’t fit (back then it was a little big, unlike today where it’s a little, uh, small) and drove to Austin to meet with a young guy who was the campaign manager for the Hill campaign. I convinced him to pitch me a little money to work on behalf of the then-Attorney General in his effort to be Governor. By the way, that young campaign manager was Jack Martin, who many, many folks know was and is a tremendous political strategist and created the very successful Public Strategies, Inc. (now part of Hill+Knowlton).

It was a blast.  Even though John Hill didn’t win the election (I will point out that we did win McLennan County), I learned so much and had so much fun that, well, I sorta never got over it.  Obviously.

Who’s up for some campaign fun?

Well, it’s time to pass on some of that fun and education. I’m looking for college students that will be part of this year’s Kirk Watson Campaign Academy. This is my second year getting to host what I think is a cool program for young politically passionate people to gain experience. 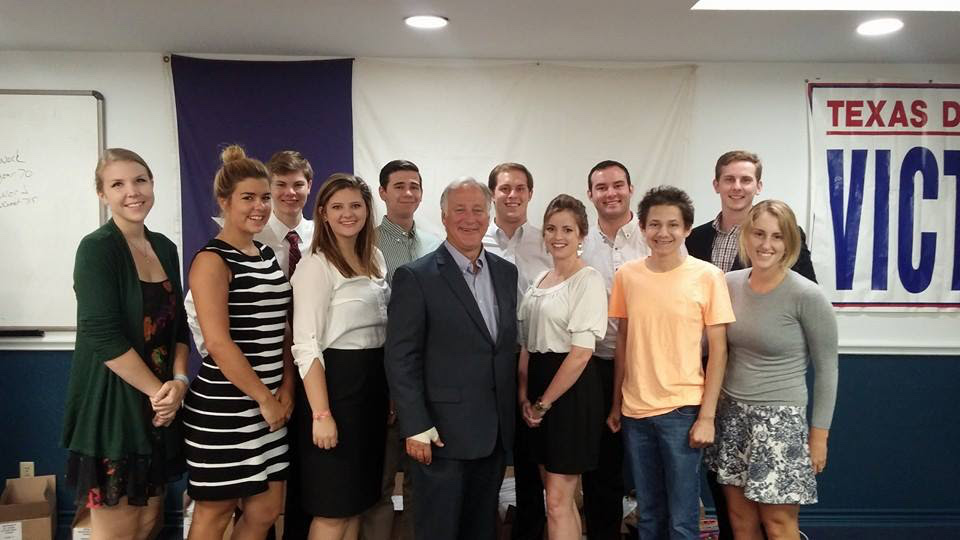 I’m committed and happy to be a part of the education and training of the newest generation of leaders. I hope that students walk out of the Campaign Academy ready to work on a political campaign.

Not to mention, they’ll get to participate in a few awesome experiences like attending the State Convention, meeting major political players and forming lifelong connections in Texas politics.

I want to be able to look at the Governor of Texas in 25 years and say, “Hey, I remember that kid from the Campaign Academy.”

WHAT: The Campaign Academy is a six-week comprehensive training in the workings of campaigns. We spend all day, every day covering key campaigning topics, from canvassing to getting out the vote. By the end of the Campaign Academy, students will be able to create and execute a campaign plan.

HOW: Apply here. Check here for more information or contact Stephanie Chiarello, the executive director of the Campaign Academy, at Stephanie@kirkwatson.com. Applications are due by April 15, 2016 at 5:00pm CST.

Each day, we bring in a guest speaker or two to discuss their role in the political process. And I don’t mean to toot my own horn, but we’ve had some pretty cool guest speakers in the past.

In 2014, we surprised Campaign Academy students with Cecile Richards, President of Planned Parenthood, as a guest speaker. We also brought in multiple state officials, including Sen. Wendy Davis, Rep. Donna Howard, and Rep. Elliott Naishtat. We even had Sarah Weddington, the attorney who represented “Jane Roe” in the landmark Roe v. Wade Supreme Court Case, come by and share some words of wisdom. 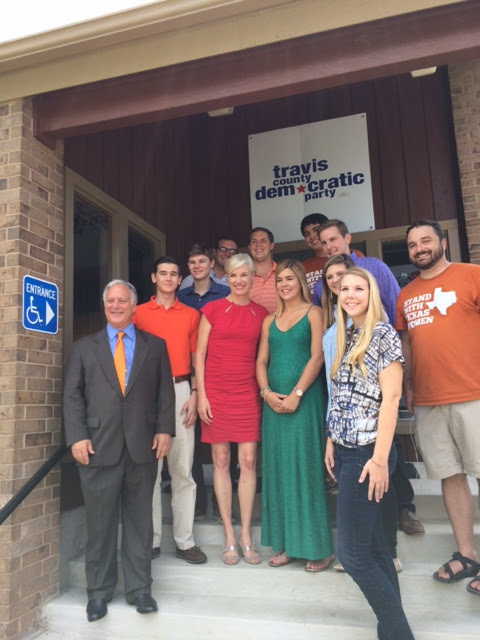 We also gave the Campaign Academy students a VIP tour of the Capitol Dome and sent them to the Texas Democratic Convention. Cardboard Kirk took them on a wild night of Whataburger and crowdsurfing. Let’s just say Cardboard Kirk had a little too much fun that night. 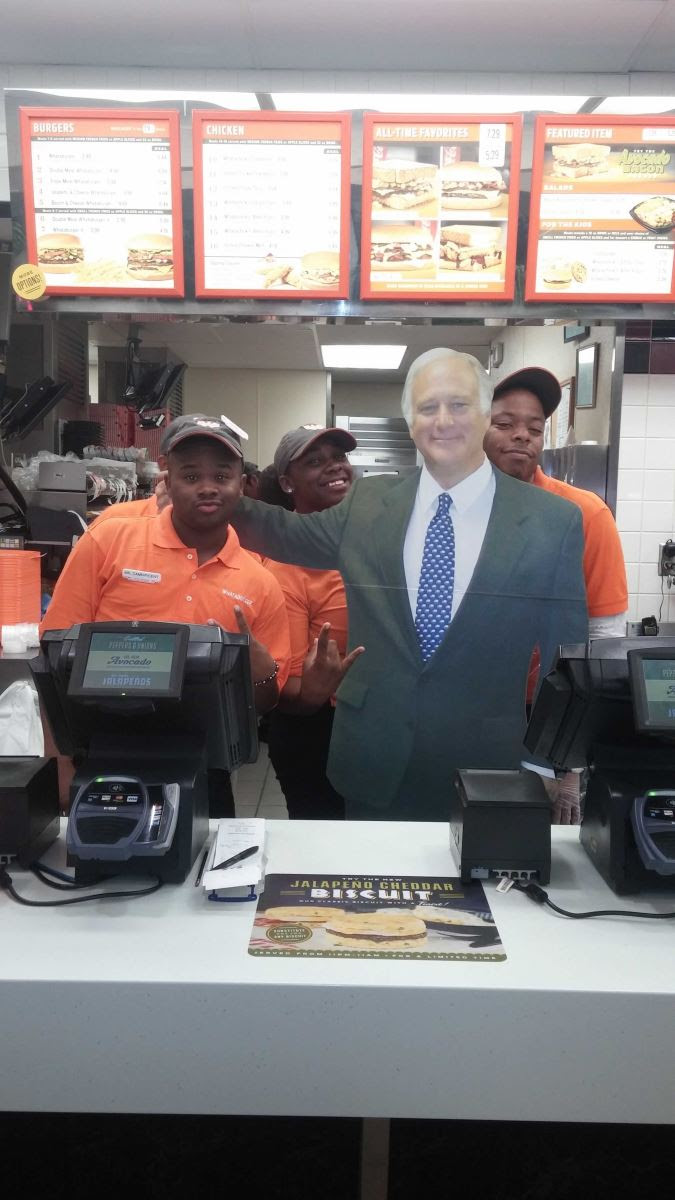 Our 2014 students have gone on to work some pretty cool jobs:

• Anthony Schoggins worked for State Sen. Rodney Ellis as a special assistant during the 84th Legislature and most recently served as the campaign manager for a Travis County Sheriff candidate.

• Lauren Hadley worked as a fellow for the Mike Martinez mayoral campaign upon completion of the Campaign Academy. She is now a legislative assistant in my Capitol office.

• Stella Savage served as the volunteer coordinator for the Travis County Democratic Party immediately after graduating from the Campaign Academy.

As people hear me say often, I love being your state senator.  A big reason is that I get to do things like this.  I look forward to seeing what’s next for the young, creative, smart and energetic students that graduate from the Kirk Watson Campaign Academy.