We Have a Winner

I wrapped up my first ever meme contest last week. I had a great time sponsoring it. The entries were terrific, and the audience participation was impressive. Way to go, everybody.

(I guess it should have been obvious that whoever teamed up with the Most Interesting Man in the World – all to make sure young people got health coverage that’s available under the Affordable Care Act – would be pretty much unstoppable.) 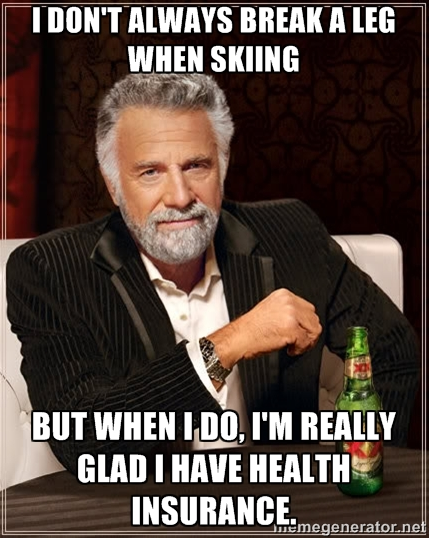 Marcy won a VIP tour of the Capitol and four tickets to my annual Concert Under the Stars event this year – not to mention the adoration of the hundreds of people who liked her meme on Facebook. Hopefully, she even helped persuade a few young people to go get the health coverage they need.

Thanks to everybody who participated in this – those who submitted memes, liked and shared submissions, and even just checked in to see what the fuss was about. I suppose we could have done this without you, but it really would have been a drag.
And thanks to the Young Invincibles, who sponsored the contest with me and helped spread the word about it. Learn more about them here.
Finally, one more reminder: the last day to enroll for health coverage this year through the federal exchange isMarch 31, next Monday. If you haven’t signed up, you’re risking your health and everyone’s bank accounts. Do the right thing, go to www.healthcare.gov and just get it done.
You’ll sleep better, I promise.